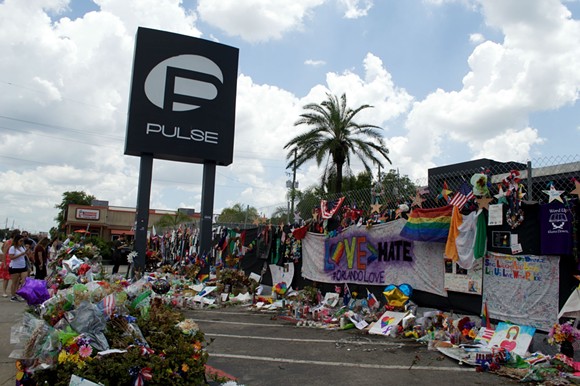 Photo by Monivette Cordeiro
Orlando nightclub Pulse, which was the site of the deadliest mass shooting in modern U.S. history, says that it will not be reopening as a memorial to the 49 people shot and killed there on June 12.

Despite local reports, the club blames that "inadvertent" social media posts containing false information were sent out over the weekend because of a miscommunication with their social media team.

“OOPS! Looks like we got the media’s pulse racing with an inadvertent Instagram posting that incorrectly stated the Pulse Nightclub was reopening as a memorial,” said club media contact Sara Brady in a statement to Reuters.

The statement went on to say that the club remains closed and plans to hopefully one day open a memorial at the site.

The inadvertent post was sent from a new account set up for the OnePulse Foundation on Sunday, July 29, about one week after it was revealed that paperwork regarding a memorial was filed with the state.  The owners say the foundation's purpose include "conceiving, funding and aiding in the construction of a permanent memorial on the existing Pulse site."

In a statement on its website, OnePulse Foundation says the not-for-profit will "contribute to the creation of a permanent memorial at the existing site of Pulse nightclub, providing a sanctuary of hope dedicated to the lives affected and taken by the tragedy in Orlando."