The Progressive insurance company incurred more than $600 million in losses from vehicle damage in Hurricane Ian, according to information released Wednesday.

Progressive said a November estimate of $615 million was “essentially unchanged,” with the total including losses to boats. In a news release, Progressive also said it estimated property losses of about $1 billion, down from an earlier estimate of $1.4 billion.

After taking reinsurance into consideration, it is responsible for $200 million of the property-related costs — a number that did not change. The Category 4 hurricane made landfall Sept. 28 in Southwest Florida before crossing the state. 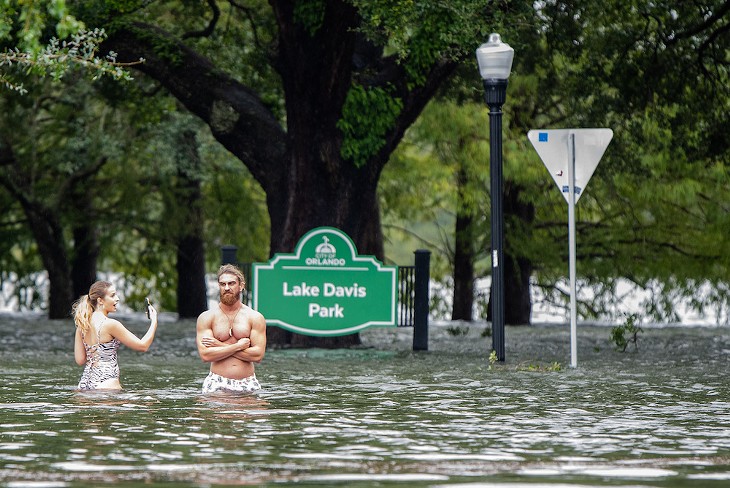 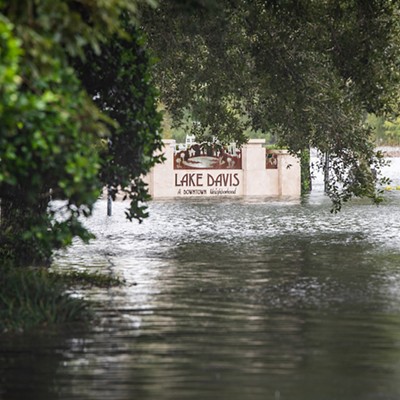 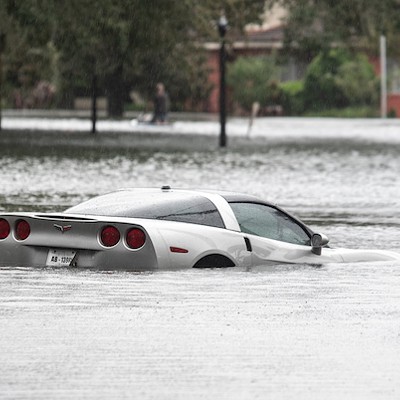 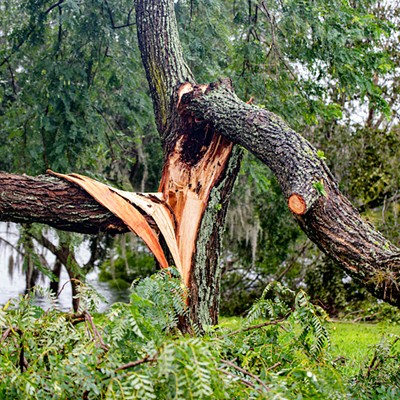 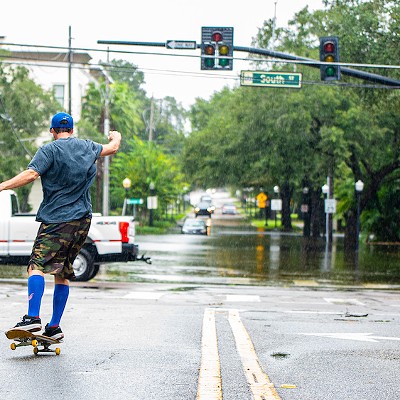 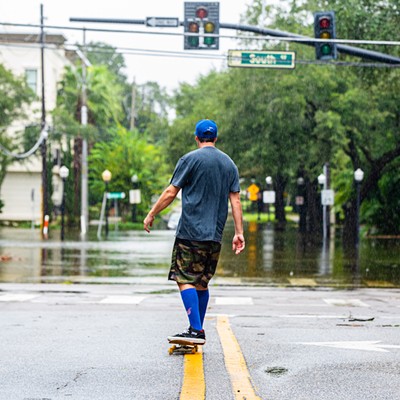 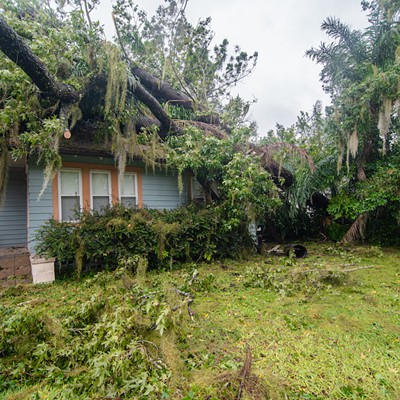