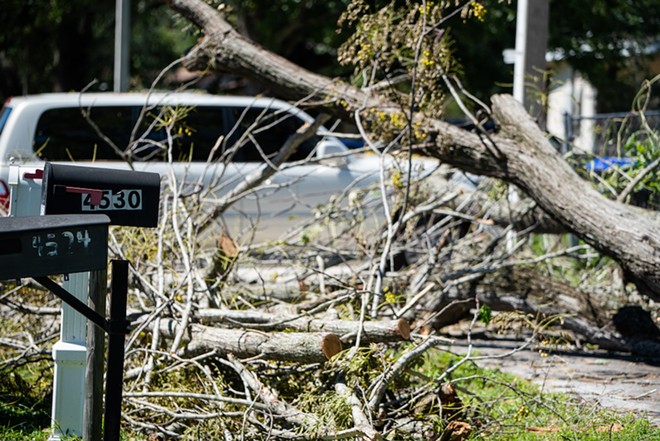 Five days after Hurricane Ian devastated Southwest Florida and started making its way across the state, more than 222,000 insurance claims had been filed from the storm, according to data posted Monday on the state Office of Insurance Regulation website.

The data showed 222,261 claims filed in Florida, with estimated insured losses of $1.61 billion. Those numbers are expected to dramatically increase, with two financial-rating agencies last week estimating insured losses at $25 billion to $40 billion.

Of the claims filed as of Monday, the vast majority, 165,008, involved residential property. Other types of claims included for auto damage. The data showed that 1,701 claims had been closed with payments, while 4,303 had been closed without payments. 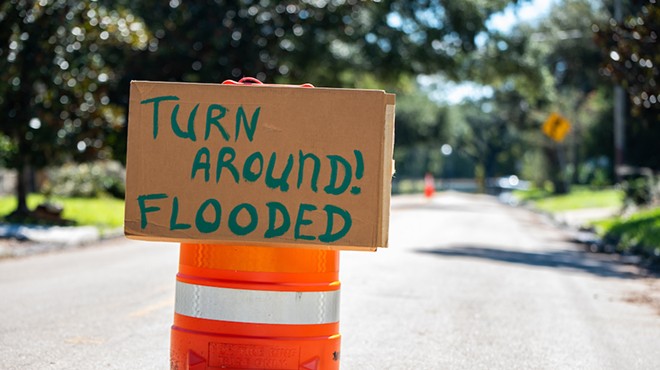