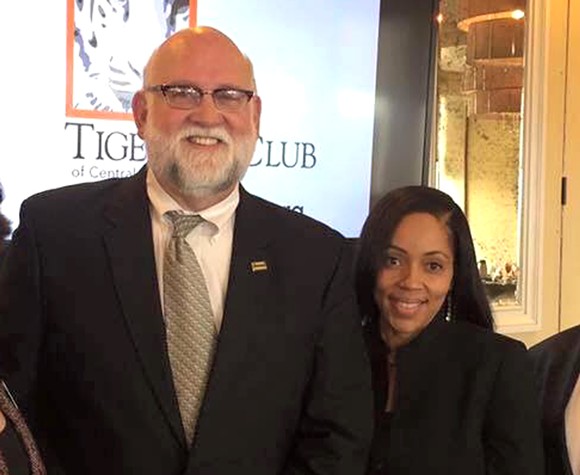 
As a way to help poor people who have committed nonviolent offenses pay bail, the offices of Ayala and 9th Judicial Circuit Public Defender Bob Wesley announced Thursday the creation of the Community Bail Fund, in partnership with the Morgan & Morgan law firm. The firm said it would match the first $250,000 raised for the fund.

“Many choose to plead guilty to crimes they did not commit in order to receive a reduced sentence to regain their freedom quickly,” Wesley told the Associated Press. “These convictions follow an individual for the rest of their lives and impacts their ability to retain employment and housing.”


Ending the issue of the cash bail system might be as simple as ending cash bail. Critics of bail reform cite the reason the bail system began: to ensure that people show up to court. But failure to appear rates don't account for some people who aren't on the run but miss court for the same reason they can't pay bail – because they are poor, homeless or mentally ill.


In 2018, Ayala said she would no longer request bail for lower-level crimes. It's one of a few noble battles Ayala has undertaken, like her blanket decision to no longer seek the death penalty, crossing then-Gov. Rick Scott, and standing her ground until Gov. Ron DeSantis removed her from a murder case. Ayala will not seek re-election.