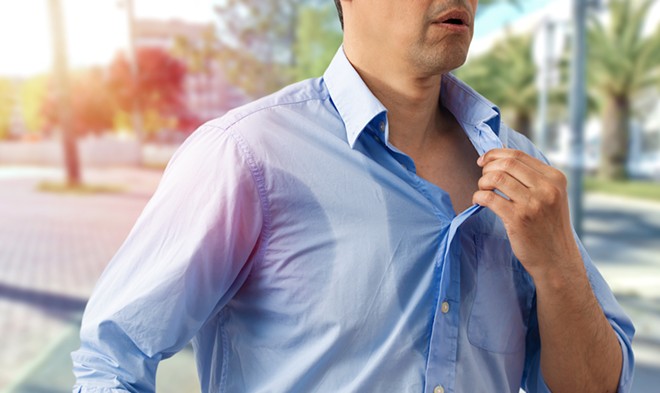 We don't need to tell you Orlando gets hot. Our little swampy city without those fancy coastal breezes to the east and west is a sweltering puddle of asphalt for much of the year. Still, we were a bit surprised to find that Orlando is the sweatiest corner of the entire United States.

That's according to a new survey by MyDatingAdviser, which ranked cities by their average climate, population density, options to cool down. Orlando topped the list with nearly 100 days of temps above 90 degrees and a relative humidity of 78%.

Corpus Christi came in second, followed by Baton Rouge, New Orleans and Tallahassee. All told, four Florida cities made the top ten with Cape Coral landing at No. 8 and Jacksonville closing out the list. 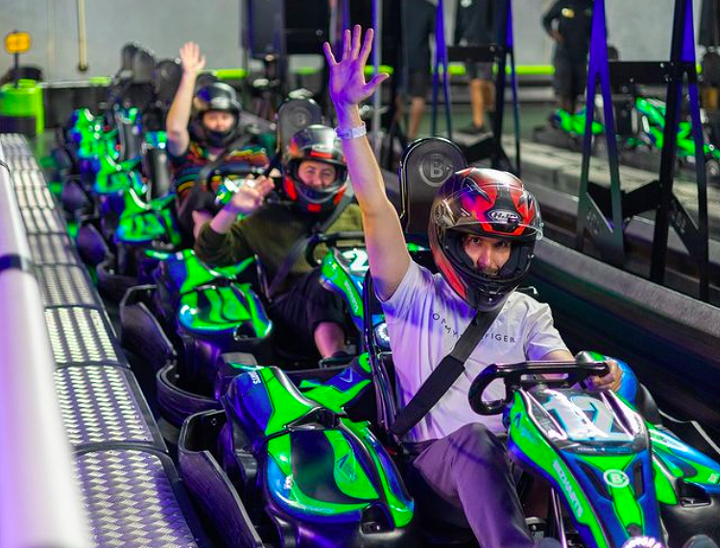 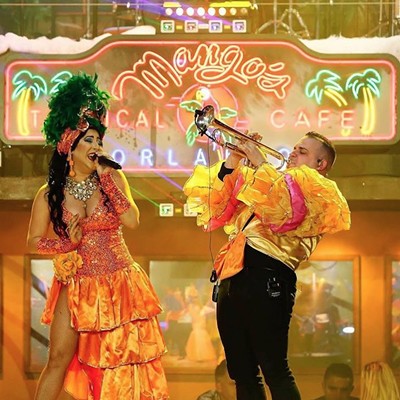 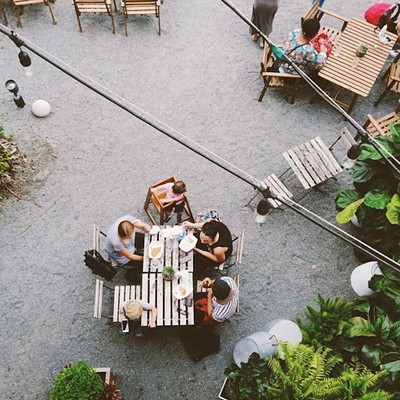 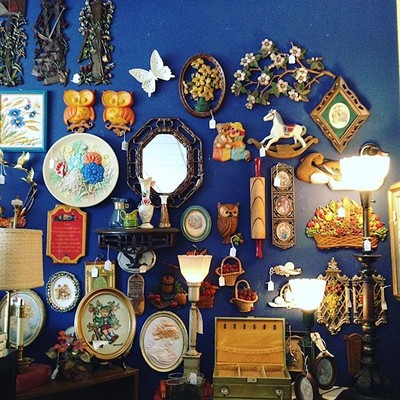 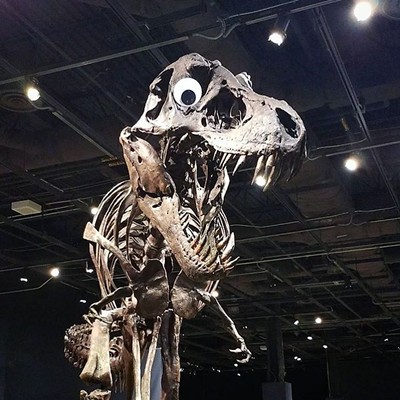