Op-ed: The Florida Commission on Human Relations urges everyone to know their rights guaranteed by the Federal Fair Housing Act 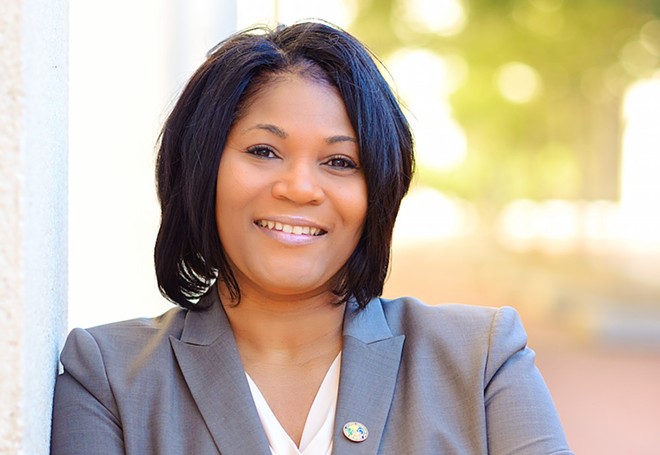 “We have come some of the way, not near all of it. There is much yet to do.”  These were the words spoken by President Lyndon B. Johnson on April 11, 1968, as he signed the Federal Fair Housing Act. Four years after the Civil Rights Act, the President had continued to urge Congress to act in order to prevent further discrimination against minorities. While the Civil Rights Act included specifics regarding housing, the Federal Fair Housing Act provided federal enforcement, and banned discrimination concerning the sale, rental and financing of housing based on race, religion, national origin, sex, handicap or family status.

During the 2020 Legislative Session, an important change was made to the Florida Fair Housing Act to ensure it aligns with federal standards. In order to maintain substantial equivalency with federal law and preserve its federal partnership with HUD, the Commission’s legislation, SB 374/HB 175, provides that state claimants will no longer have to wait prior to seeking civil action. The Commission has been working on this legislation for seven years, and we are thankful for Sen. Darryl Rouson and Rep. Tracie Davis for their work in sponsoring and passing this crucial legislation.

Michelle Wilson has served as the Executive Director of the FCHR since 2011, supervising the day-to-day operations of the commission.