Orange County has the most cases, with 13. 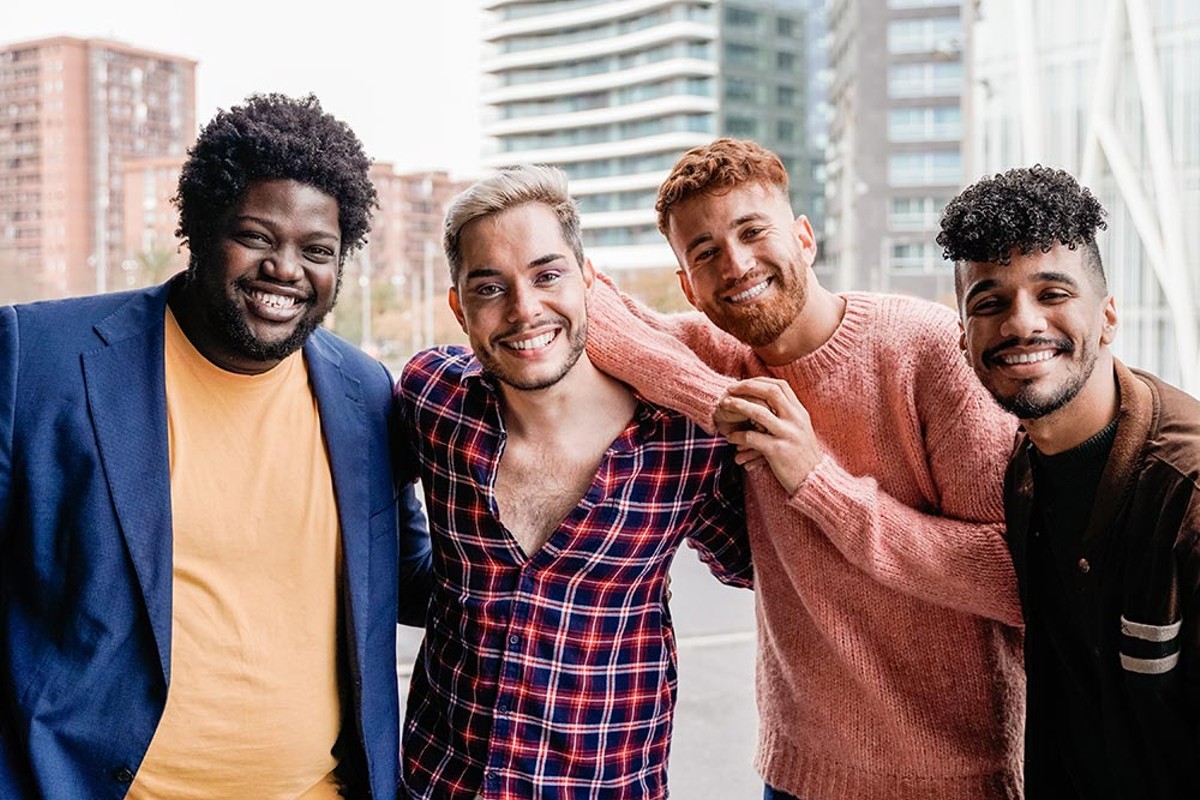 The federal Centers for Disease Control and Prevention last week reported at least seven deaths among gay and bisexual men from the serious meningococcal disease outbreak in Florida and at least 24 cases of the disease.

The agency described the situation in a news release as "one of the worst outbreaks of meningococcal disease among gay and bisexual men in U.S. history."

While the CDC referenced those figures last Wednesday, data from the Florida Department of Health showed 44 cases of the disease in 16 counties in Florida as of Wednesday.

It's not clear, though, if those 44 cases include deaths from the disease. The news release last Wednesday afternoon was published by CDC media relations. The state health department is overseen by Florida Surgeon General Joseph Ladapo. The Florida Phoenix contacted the state department of health several times to get information about the meningococcal deaths, but Press Secretary Jeremy Redfern has not responded.

The state health department's website doesn't show anything about the deaths. And the agency's Twitter feed doesn't mention the deaths either, leaving Floridians in the dark on this disease.

The federal agency states that "meningococcal disease can lead to meningitis (infection and swelling of the lining of the brain and spinal cord) and septicemia (infection of the bloodstream)." 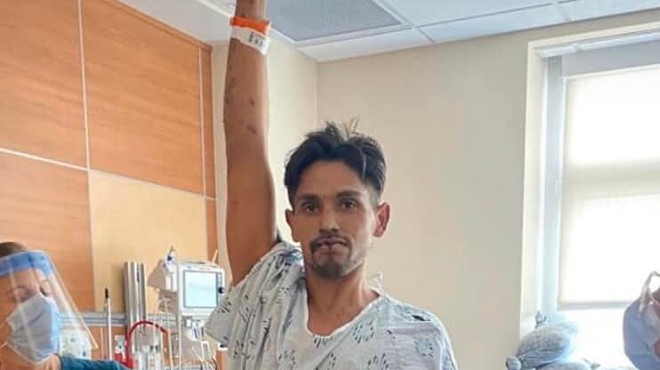 Florida meningitis outbreak hits home for Orlando Weekly's publisher: Raphael Castellano is fighting for his life. Can you help?

In the CDC's news release, José R. Romero, M.D., Director, National Center for Immunization and Respiratory Diseases, said, "Getting vaccinated against meningococcal disease is the best way to prevent this serious illness, which can quickly become deadly. ... Because of the outbreak in Florida, and the number of Pride events being held across the state in coming weeks, it's important that gay and bisexual men who live in Florida get vaccinated, and those traveling to Florida talk to their healthcare provider about getting a MenACWY vaccine."

That said, the CDC made clear in the news release that "meningococcal disease can affect anyone and can be deadly."

Data from the 44 cases from the Florida health department show that Orange County, in the Orlando area, has the largest number of cases, at 13.

"To date, DOH-Orange (County) has participated in 66 community outreach events since February 2022," Donahue told the Florida Phoenix in an email, adding that it "has provided prevention and vaccination messages to community partners and local medical providers."

The spokesman for the state health department in Orange County did not provide any details about deaths due to the meningococcal disease.

Although cases of meningococcal disease have been identified in various age groups, state data show, more young residents have been infected, as of Wednesday. For instance, the most cases (8) have been reported among the 30-34 age group, followed by six cases each identified in age groups of 20-24 and 25-29, as well as five cases among the 35-39 age group.

The CDC states that a meningococcal vaccine can be found at a doctor's office, pharmacy, community health center or local health department.

"In Florida, anyone can get a MenACWY vaccine at no cost at any county health department during the outbreak," the CDC said in the press release.

Symptoms of meningococcal disease include fever, headache, stiff neck, nausea/vomiting, or a dark purple rash and the disease can spread "by sharing respiratory and throat secretions (saliva or spit)," the CDC noted.

The above story ran first at the Florida Phoenix news website.

In this press release responding to the Florida outbreak, the CDC urges those in two known risk groups to get the meningococcal disease vaccine: gay men and college dorm residents.


The two most common types of meningococcal infections are meningitis (an infection of the lining of the brain and spinal cord) and blood- stream infection, both of which can quickly become deadly. Seek medical care right away if you have symptoms. Symptoms of meningococcal dis- ease can first appear as a flu-like illness and rapidly worsen.

Serogroup C outbreak among men who have sex with men:


There is a large, ongoing outbreak of serogroup C meningococcal disease in Florida, primarily among gay, bisexual, and other men who have sex with men, including those living with HIV.


Recent data show that about half of the cases associated with this outbreak are among Hispanic men. This outbreak is mostly affecting people who live in Florida but has also affected some people who have traveled to Florida.


— MenACWY vaccination offers the best protection. In response to the serogroup C outbreak in Florida, CDC is encouraging gay, bisexual, and other men who have sex with men (with or without HIV) to:


Serogroup B cluster among college and university students:


Leon County, Florida, also reports an unrelated serogroup B meningococcal disease cluster among college and university students. This cluster has only been reported to affect people living in Florida.


— Serogroup B vaccination offers the best protection. In response to the serogroup B cluster in Florida, officials are recommending the following groups of college and university students in Leon County, Florida, consider getting a MenB vaccine series: