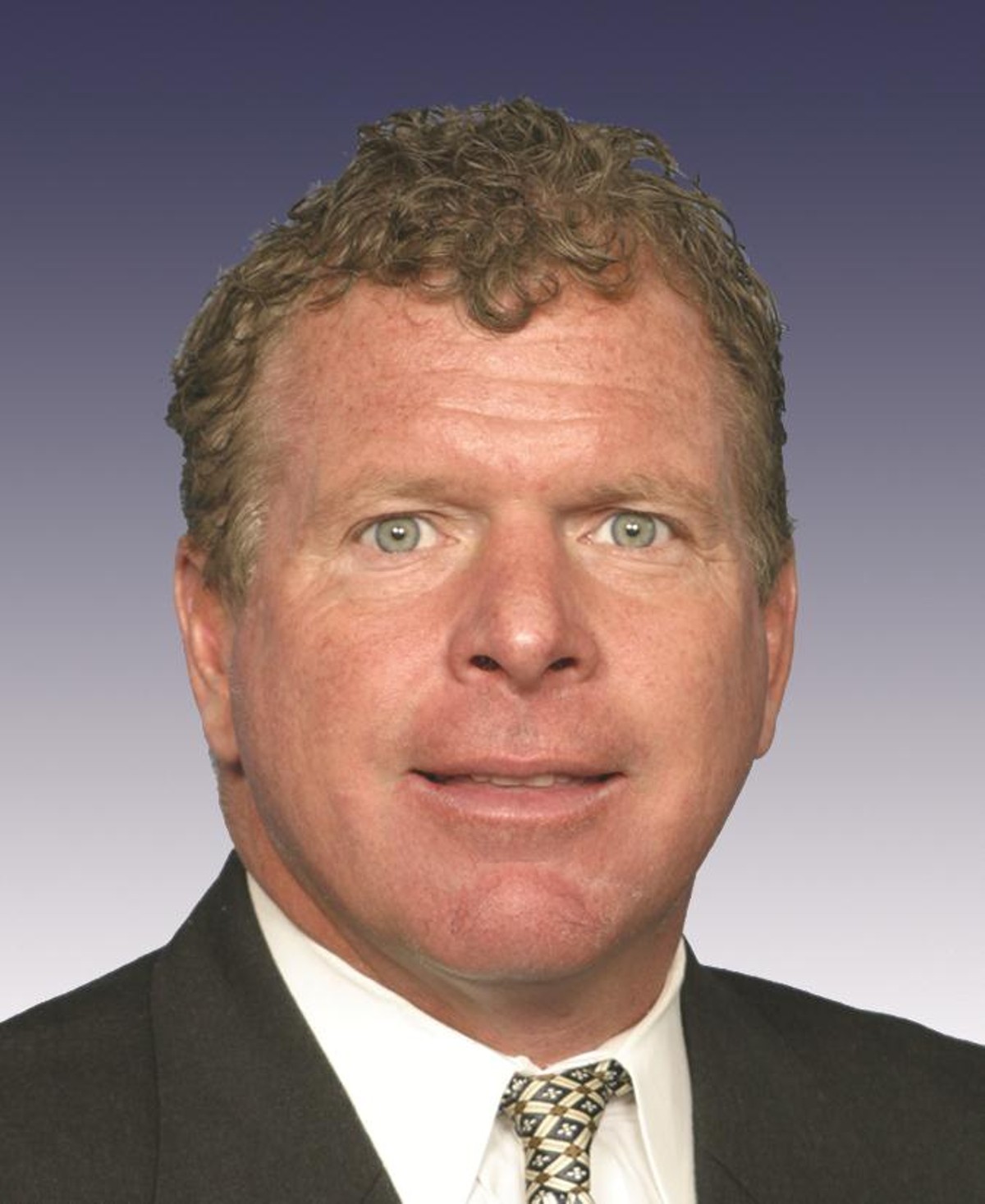 Just two years ago, even Gov. Rick Scott said he supported some form of Medicaid expansion, citing his own experience getting care for his now-deceased mother. And though the Florida Senate attempted to hash out a plan to accept the $51 billion the federal government was offering Florida to do just that in 2013 – even if it involved filtering it through privatized channels, because, you know, Republicans – the House wouldn't budge. Why? Because then-House Speaker Will Weatherford, R-Wesley Chapel, abhorred the President and all things that came with the term "entitlement" attached. Even though his brother was treated via a Medicaid-funded medically needy program when he suffered from brain cancer. He eventually died. So did the legislation.

Two years later – one year after the Legislature decided to ignore the fact that nearly a million people fall into the Medicaid coverage gap due to some kind of political negligence that we can't even wrap our heads around; one year after the death of local mother of three Charlene Dill, whom we profiled last year ("The perils of Florida's refusal to expand Medicaid," April 8, 2014) – all of a sudden, conservatives are reviving the notion that it makes sense to take care of our most needy residents.

--
38 percent: Amount of the Florida budget that comes from the federal government
--

Former Republican Congressman Tom Feeney, who is now a lobbyist with conservative lobbying group Associated Industries of Florida (these stories write themselves), stepped out of his Abramoff haze (you remember that scandal, right?) to pen an op-ed for the Gainesville Sun on the issue. Surprise! He's for Senate President Andy Gardiner's FHIX plan, as are many chambercrats, because it aids private industry while inspiring a gust of empathy from the party that rarely has any. It all comes with a caveat, though, mostly because new House Speaker Steve Crisafulli, R-Merritt Island, has been publicly resisting Medicaid expansion, just like his doppelganger Weatherford did before him. You can't like anything President Obama does if you're a Republican. You just can't.

"We're not going to be doing anything on the issue," he said in February, because issues of religious human dignity and how guns shape said dignity and how to make gambling tie into that dignity are clearly more important.

But Feeney's jump into the game, even with his sweaty brow and shady past, does ring an alarm. There is new leadership in the Legislature. Maybe there can be a new kind of leadership?

--
100,000: Estimated number of jobs to be created by the Florida Health Insurance Affordability Exchange, filed in the Florida Senate last week
--

"Florida House leaders have wisely pointed out the problems with an extension of traditional Medicaid. FHIX is a private alternative that reforms this current system through personal responsibility requirements, including job and education training and monthly premiums contributions. It establishes a private option program for individuals whose income is up to approximately $16,000 a year," he writes. "Through FHIX, consumers have a choice of managed care plans most of us have today. The program will expire if the federal government reduces its funding commitment below levels currently in law. With this plan, the Florida Legislature has a tremendous opportunity to help over 1 million of our fellow Floridians get access to affordable care."

The fact that the Legislature will be addressing the issue instead of ignoring it outright does marginally impress us. Other states have made similar maneuvers in order to not look too liberal – hello, Indiana – and have received federal funds. Not to mention, as we did last week, that there may be a bit of hardball going on with the Low Income Pool funding from the feds that basically saves hospitals that serve people who don't really have enough money to stay alive. There are clearly politics afoot.

--
20: Number of states that have refused "Obamacare" funding from the federal government
--

"There is no disagreement that Florida needs to break down the barriers of access to health care. Unfortunately the biggest barrier 1 million uninsured Floridians have faced since ACA is the Florida Legislature refusing to expand health care or even bring it up for discussion years prior," Amy Ritter of Organize Now says in an email. "There is no disagreement that it is costly for businesses and the uninsured to not have access to things like quality health care, sick days, family medical leave and so many other basic necessities that set up Florida's family and economy for success. And there is no disagreement that creating an innovative, successful health care system that works for ALL Floridians is in the best interest of Florida's families, businesses and the politicians who rely on their votes. The only disagreement here is that it has been the Florida Legislature who has denied access to health care for almost three years now, and if they use partisan politics to play with peoples' lives, then it will be on their hands, not the federal government's."