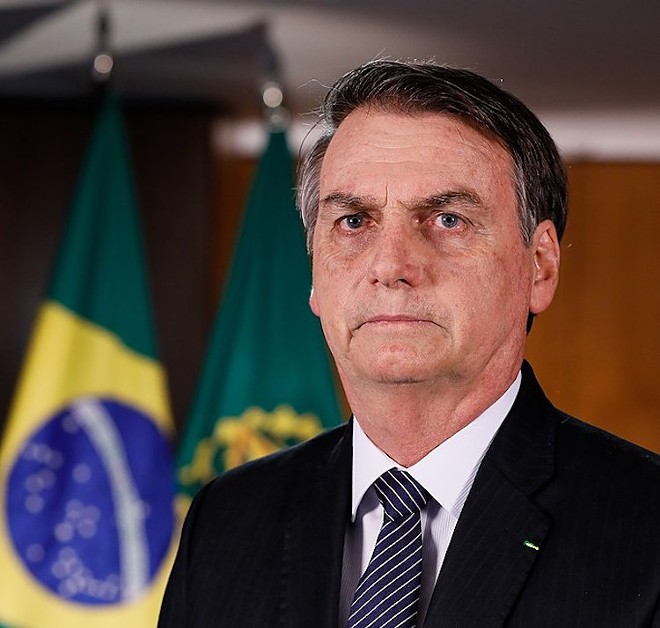 As Napoleon was to Waterloo, now former Brazilian president Jair Bolsonaro is to Disney World?

As reported by the New York Times on Sunday, Bolsonaro has decamped to Orlando following his loss to Luiz Inácio Lula da Silva in Brazil's general election back in October.

The right-wing politician — dubbed the "Tropical Trump" because of his admiration for the Donald — has fled Brazil, facing multiple investigations into abuses of power during his time in office.

Bolsonaro no-showed Lula's inauguration on Sunday, where it is customary for an outgoing president to pass the presidential sash on to his successor. He was already holed up in a house mere miles from the Magic Kingdom and has been since last Friday.

As of this writing, Bolsonaro plans to spend up to three months in the City Beautiful in an attempt to run out the clock on the investigations, an anonymous source told the Times.

Bolsonaro arrived at his new temporary home — a mansion owned by retired UFC fighter José Aldo — over the weekend, taking selfies with neighbors and then making tracks to KFC … as Florida men do.