Florida's number of children without health coverage is soaring 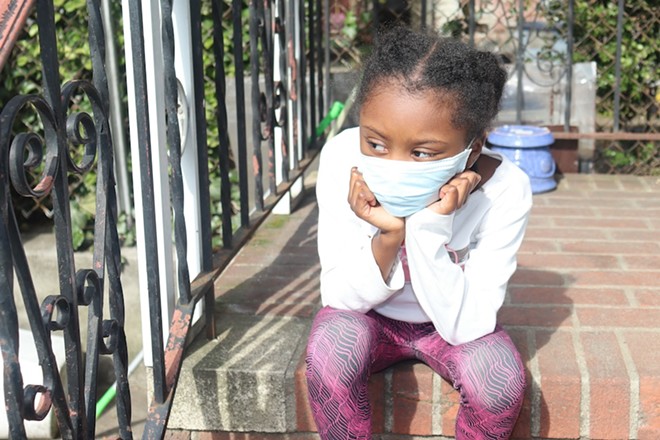 Adobe
The number of children without access to health coverage is on the rise in Florida.

An annual report released today by the Georgetown University Center for Children and Families reveals there were 55,000 more uninsured children in the state in 2019 than in 2016.

Anne Swerlick, a health policy analyst with the Florida Policy Institute, said the increase of just over 19 percent rivals neighboring states, and represents thousands of kids without adequate health coverage.

How many? "A total of 343,000," said Swerlick. "We have the highest rate, and the highest number, of uninsured children in the deep South."

Swerlick said she's alarmed to see Sunshine State slide backward since the passage of the Affordable Care Act. Researchers point to efforts by the Trump administration to dismantle President Barack Obama's landmark healthcare law as one reason for the decline in health coverage.

Executive Director of the Georgetown Center for Children and Families Joan Alker said another factor is that Florida is hardly generous with its coverage through the Children's Health Insurance Program (CHIP).

Florida's rate of uninsured children – at 7.6 percent last year – is well above the national average of 5.7 percent.

The report is based on data from the U.S. Census Bureau's Community Survey. Alker warns since the data was collected before the pandemic, the number of uninsured children is expected to be even higher for 2020.