I'm sorry, I thought this was America (and Morocco and Japan) 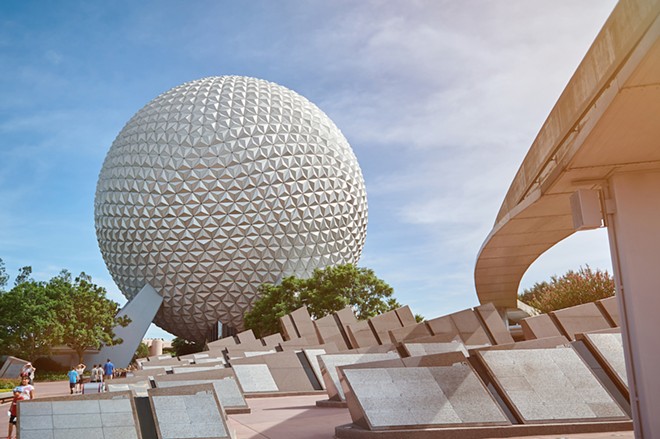 EPCOT's whole deal — and the reason it continues to exist as other parks reinvent —  is that you can drink. They throw entire festivals to celebrate cultures of drinking around the world. But it turns out there's a limit to how blotto you can get as a pseudo-world traveler as one Florida man found out in recent weeks. 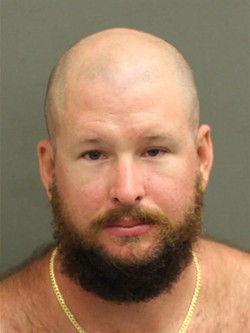 OCSO
Holderby chugged two beers in under 30 seconds and began stumbling around the American Adventure pavilion and high-fiving people waiting in line.

Once he reached the Japan pavilion, authorities say he got in an argument with his party. He was asked to leave by park security when they reached the Morocco pavilion. He walked to the exit and took off his shirt before lining up for the Skyliner gondolas.


"Once in the line queue, he continued to act belligerent and cause the crowd of people in line to become alarmed," the report said. "While attempting to get him onto the physical gondola car, he wouldn't initially get in and was dangerously close to falling into the area beneath where the attraction operates."

At that point, Holderby was arrested for trespassing and disorderly intoxication. Holderby pleaded no contest to the charges this month and paid a $273 fine.