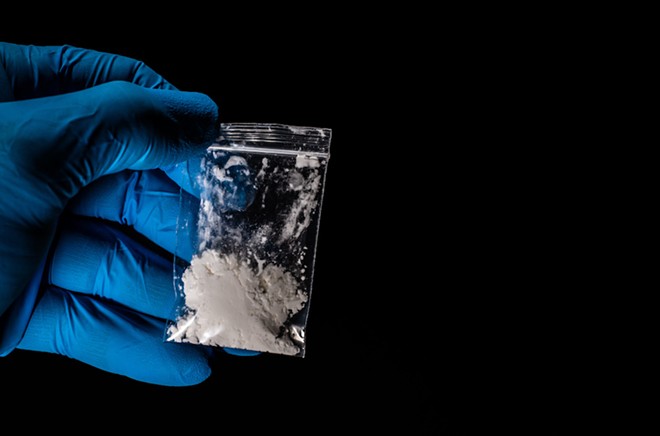 Adobe
Two Florida lawmakers filed legislation Tuesday that would add Florida to a growing list of states that have moved to decriminalize or legalize fentanyl test strips.

Fentanyl test strips are a form of drug testing equipment that can identify the presence of fentanyl, a synthetic opioid up to 50 times stronger than heroin that’s often laced in with other illicit drugs. It’s also responsible for the vast majority of drug overdose deaths in the United States.

The test strips are cheap, easy to use, and a life-saving tool endorsed by the U.S. Centers for Disease Control and Prevention that can help reduce the risk of fentanyl-involved overdose.

The problem is, in Florida — and about a couple dozen other states — the test strips are considered illegal, because they’re classified as “drug paraphernalia" under state law.

“We've been hearing about all the record number of deaths due to the fentanyl-laced drugs and the data shows that fentanyl test strips are one of the tools, shall we say, in the harm reduction toolbox that can help save lives,” Florida State Rep. Christine Hunschofsky (D-Parkland), who’s sponsoring legislation to legalize the strips in the House, told Orlando Weekly. “Therefore, it's important to legalize the fentanyl test strips so that we can do everything in our power to save lives.”

Last year, Florida lawmakers tried to amend the state statute that criminalizes them by removing drug testing equipment from the legal definition of drug paraphernalia. But Republicans in Florida's GOP-controlled legislature blocked the effort at the last minute.

As the Sun Sentinel reported, this occurred just 18 hours after six spring breakers were hospitalized after overdosing on cocaine laced with fentanyl in Wilton Manors. It’s a problem that’s been growing, particularly during the pandemic.


"It's important to legalize the fentanyl test strips so that we can do everything in our power to save lives," Florida House Rep. Christine Hunschofsky told Orlando Weekly.


And much of it comes from the streets, so to speak. While fentanyl can be legally obtained by prescription for certain pain conditions, the majority of fatal overdoses involving fentanyl come from that which is illicitly obtained — and not subject to regulation. This can make it harder to dose, and to know what's actually in the drug.

Granted, the enforcement of Florida’s law banning fentanyl test strips is reportedly rare, and like some critics have pointed out, they can be purchased online through Amazon or the nonprofit DanceSafe.

Still, legalizing the test strips in Florida would make them more widely available, and would eliminate the risk of being charged with a crime simply for possessing a tool to detect a highly potent drug that can kill if ingested by someone without a tolerance for opioids.

“I know people whose loved ones have been impacted by, and even died because the drugs were laced with fentanyl,” said Rep. Hunschofsky. “And I just think it's really important that we do all we can to avoid that from happening.”

It’s a safety precaution, advocates for legalization say, and a common-sense policy. While legalizing fentanyl testing equipment doesn’t address substance misuse, addiction, or address underlying problems associated with substance use disorder, it can literally help prevent death — which is enough for lawmakers in other blue and red states alike that have moved to decriminalize or legalize the test strips. Last month, in a reversal on his prior opposition, even Texas Gov. Greg Abbott said he supported the idea. 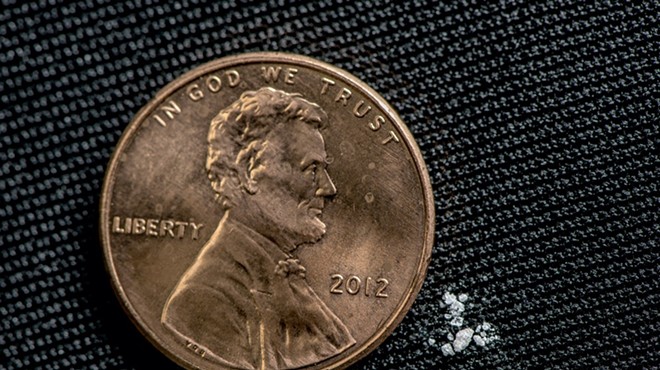 Florida ramps up fight against fentanyl following rash of overdoses: The moves to fight fentanyl were spurred by a string of overdoses over the weekend


The bills filed by Rep. Hunschofsky in the Florida House, and Sen. Tina Polsky (D-Boca Raton) in the state Senate, aren't identical to those filed last year. While similar to legislation filed in 2022 by former Florida Rep. Andrew Learned (D-Tampa) — who lost his bid for re-election last year — and Sen. Shevrin Jones (D-Miami Beach), the two bills filed Tuesday specifically target drug testing equipment that can test for fentanyl or one of its analogs, rather than drug testing equipment more broadly.

Hunschofsky, for her part, said she did this because wanted her bill to "be as specific as possible" in the hopes that it'd have a better chance of passing. And she believes enough Floridians have been affected by the overdose crisis for this legislation to get the support it needs from the Republican-controlled state legislature during the upcoming 2023 legislative session.

Critics of the legislation last year, such as former Rep. Scott Plakon (R-Longwood),  reportedly had concerns about this legalization being interpreted as condoning illicit drug use. “There’s a real philosophical question there, much like providing drug needles to addicts. What are the philosophical implications of that?” Plakon said in the Sun Sentinel. “It does give me heartburn.”

Jones, the sponsor of the legalization Senate bill last year, rebuked that criticism, per the Sun Sentinel.

"You’re not putting the stamp of approval on using illegal drugs. You’ve already made it against the law," said Jones. "You’re trying to make sure that people who are using these drugs, they’re not dying." 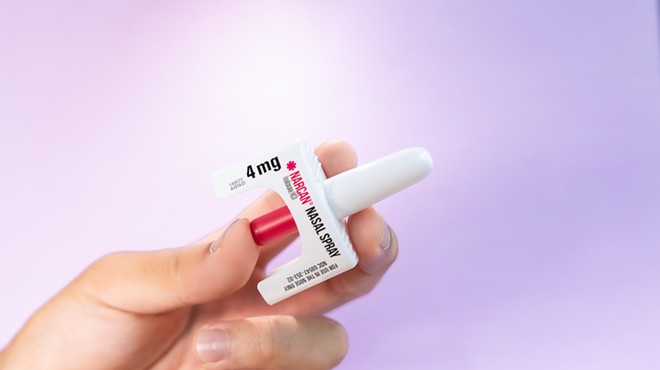