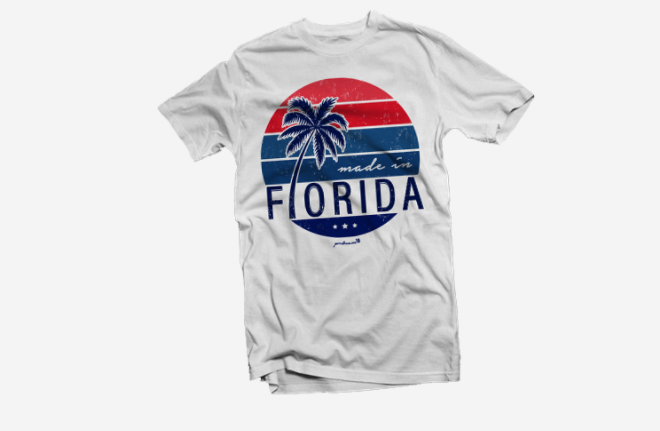 King went to Twitter this week to point out that Putnam "had no new ideas" and had to borrow one of his, specifically his campaign shirt logo.

Look, King does have a point.

If you ignore the fact that these shirts have different slogans, colors, fonts, and design, it really is easy to see where this local Harvard graduate is coming from.


After so many years of one-party GOP rule, looks like @adamputnam had no new ideas & had to borrow one of ours... pic.twitter.com/76zVGvlvrC