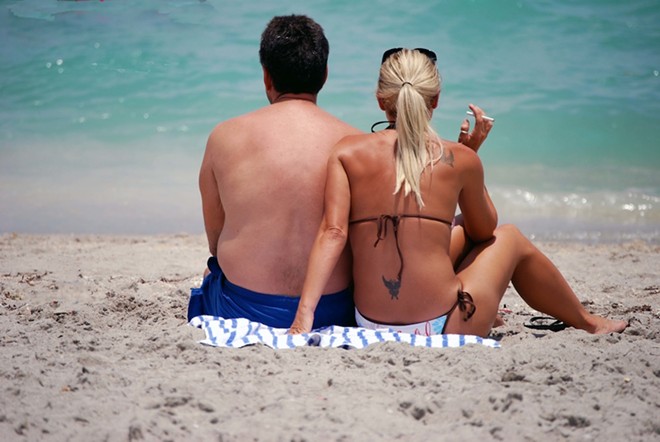 Gov. Ron DeSantis on Friday signed a measure that will allow cities and counties to restrict smoking at beaches and parks that they own, according to information posted on the Senate website.

The bill (HB 105) builds on a 2002 constitutional amendment that prohibited smoking in restaurants and at other indoor workplaces. Under it, however, local governments will not be able to prevent “the smoking of unfiltered cigars.”

Lawmakers overwhelmingly approved the measure during the legislative session that ended in March. At the time, Senate sponsor Joe Gruters, R-Sarasota, said the intention of the bill was to rid beaches of cigarette butts that don’t quickly biodegrade.

“If you live near a beach, the number one picked-up item consistently on an annual basis over and over again, are cigarette butts,” Gruters said. “What happens all the time is this second-hand smoke, to me it is disgusting. But what's even more disgusting is when you reach into the sand and pick up one of those butts. And those filters that are in the cigarettes are what ends up in the water, destroying the environment.” 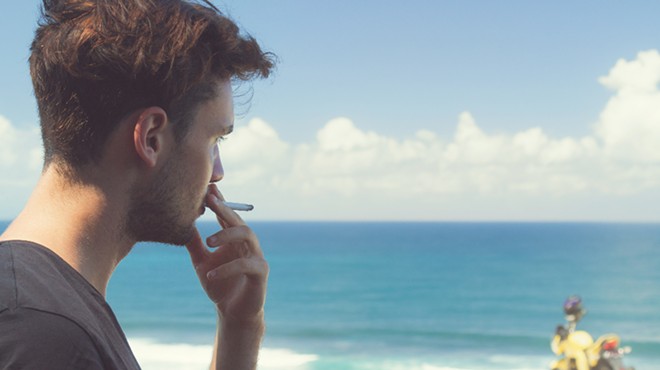 
But in opposing the bill, Sen. Jason Pizzo, D-North Miami Beach, said it would be discriminatory.

“When you can have five guys sitting around smoking fat cigars and one Black kid over here smoking a Black & Mild, and the cop can go and exercise probable cause on that person and has to ignore the five, you have a problem,” Pizzo said during a Senate debate.