DeSantis spokeswoman Taryn Fenske says, ‘The corporate kingdom has come to an end.’ 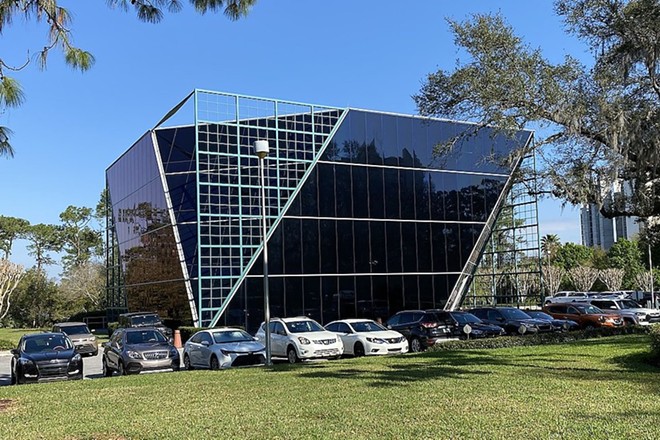 Lawmakers are moving forward with plans that would give the state more control over the Reedy Creek Improvement District, which Gov. Ron DeSantis targeted last year after the Walt Disney Co. criticized a controversial education law.

A notice posted Friday by the Legislature on Osceola County’s website outlined potential changes that might keep the framework of the special district but make a series of changes such as the state dictating who would run the district. Also, the changes would make clear that the district’s debt could not be transferred to nearby local governments, while raising the possibility of a new name for Reedy Creek. 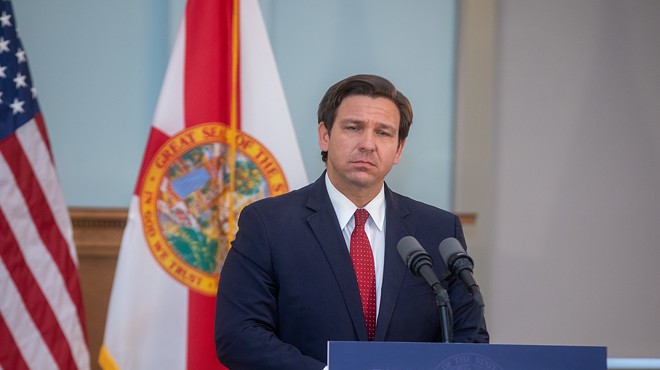 The sprawling district, which covers portions of Orange and Osceola counties, was created for Disney in 1967 and essentially gave the entertainment giant control over issues such as land use, fire protection and wastewater services.

But Disney angered DeSantis last year by publicly opposing a law that restricts instruction about gender identity and sexual orientation in schools. As a result, Republican lawmakers passed a measure to dissolve Reedy Creek and five other special districts across the state. 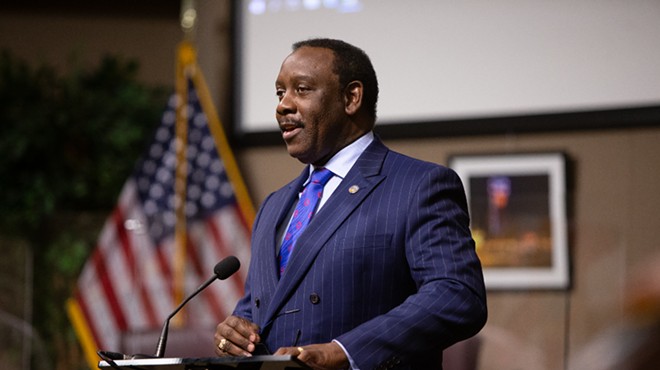 The bill, however, did not make the dissolutions effective until June 1, 2023, giving time for lawmakers to possibly re-establish the districts and make changes.

Detailed legislation has not been released with proposed changes to Reedy Creek. But DeSantis spokeswoman Taryn Fenske said Friday, “The corporate kingdom has come to an end.”

“Under the proposed legislation, Disney will no longer control its own government, will live under the same laws as everyone else, will be responsible for their outstanding debts, and will pay their fair share of taxes,” Fenske said in a statement. “Imposing a state-controlled board will also ensure that Orange County cannot use this issue as a pretext to raise taxes on Orange County residents.”

Senate President Kathleen Passidomo, R-Naples, described the notice as a procedural step that “starts the legally required timeframe necessary to move forward with developing a local bill to end the self-governance of the Walt Disney World Company, while protecting local taxpayers from Disney’s debts.”

Critics of the 2022 bill to dissolve Reedy Creek argued it could result in tax burdens being shifted to residents and businesses in Orange and Osceola counties.

“Curious how this'll stop special treatment Disney gets,” Eskamani said. “Seems to me the main goal is to give DeSantis control over a private company.”

Adrian Lukis, a former chief of staff for DeSantis who now works for the Ballard Partners lobbying firm, told Fox News that, “while this will be painful for Disney, I expect businesses throughout the state will be proud of their governor for making it clear that he doesn’t care who you are, or how politically connected you may be —- no one gets special treatment in Florida.”

Rumors of the changes have been circulating in Tallahassee for months.

The notice, in part, calls for increasing state oversight and revising the district’s authority over permitting and regulations. It also pointed to “revising the selection process, membership qualifications, and compensation for the governing body” of the district.