Photo by Matt Keller Lehman
Bans Off My Body Rally 2021
Arguing that a 15-week limit on abortions signed by Gov. Ron DeSantis is unconstitutional, abortion clinics from across the state launched a legal challenge Wednesday that seeks to block the law from taking effect in July.

The plaintiffs argue that the law (HB 5), approved during this year’s legislative session and signed by DeSantis in April, will violate “fundamental privacy rights” under the state Constitution. The plaintiffs also argue the law would punish abortion providers if it isn’t barred from taking effect July 1.

“Because of the act’s severe penalties, absent an injunction, plaintiffs and their staff will be forced to stop providing care to patients seeking abortions after 15 weeks LMP (last menstrual period), contrary to their good-faith medical judgment and their patients’ needs and wishes. With no one available to provide such care in Florida, Florida women will suffer irreparable harm to their autonomy, their well-being, and their dignity, in violation of their rights under the Florida Constitution,” the lawsuit said.

The lawsuit said people who perform or participate in performing abortions beyond 15 weeks of pregnancy could face third-degree felony charges. 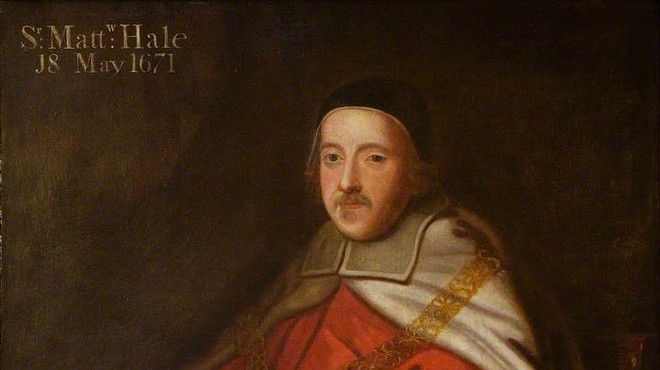 It said nearly 5,000 women obtain abortions after 14 weeks of pregnancy each year, citing a 2021 report from the Agency for Health Care Administration that showed 4,850 abortions performed in the second trimester of pregnancy.

The abortion bill was one of the most-controversial issues of this year’s legislative session and came as the U.S. Supreme Court considers the constitutionality of a similar Mississippi law. A leaked draft opinion in the Supreme Court case indicated justices could use it to overturn the landmark Roe v. Wade abortion decision.

Trump packed the federal judiciary with unqualified ideologues. Now America is stuck with the consequences for the rest of our lives

The lawsuit filed Wednesday, however, is based on a privacy clause in the Florida Constitution that has long played played a critical role in abortion cases in the state.

“The Florida Supreme Court has long held that their state Constitution protects the right to end a pregnancy. That means even if Roe falls, abortion should remain protected in Florida, and this ban should be blocked,” Nancy Northrup, president and CEO of the Center for Reproductive Rights, said in a statement.

When DeSantis signed the bill, he held an event at a Kissimmee church, with screens displaying the message, “Florida protege el derecho la vida,” or “Florida protects the right to life.”

But Rep. Anna Eskamani, an Orlando Democrat who formerly worked at Planned Parenthood of Southwest and Central Florida, issued a statement Wednesday touting the legal challenge.

“This law is a direct assault on Florida’s decades-old privacy clause in the state Constitution that prohibits government intrusion on people’s lives. Floridians have demonstrated in the past and present support for privacy and an understanding that decisions around someone’s pregnancy are personal,” Eskamani said.

Daniel Tilley, legal director for the ACLU of Florida, said the 15-week limit would have “life-altering consequences” including potential health risks.

“The impacts of HB 5 will fall hardest on Black women in particular, who already face maternal mortality rates three times higher than white women,” Tilley said on a press call about the lawsuit.