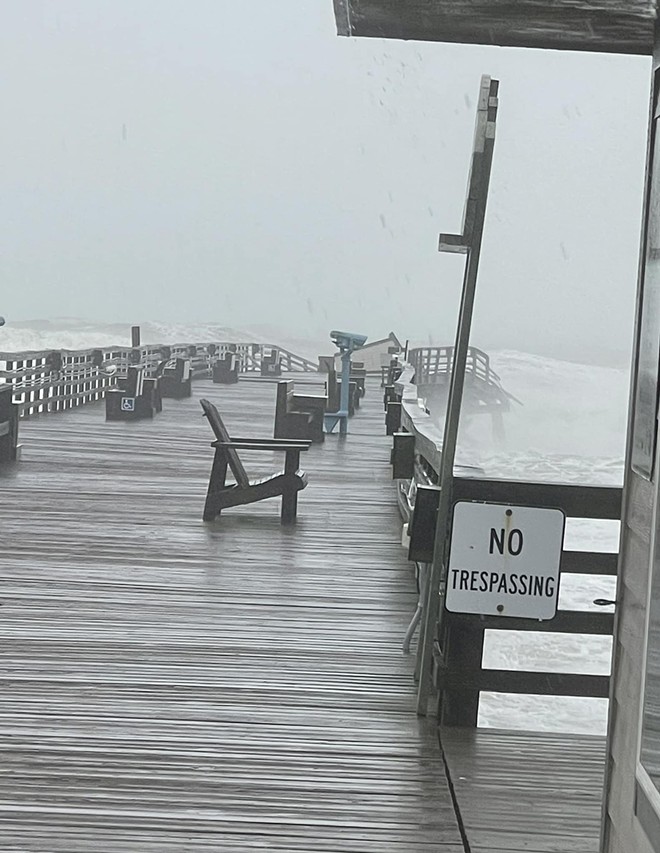 Flagler Beach's iconic pier sustained significant damage in Hurricane Ian. As the storm battered the old, wooden pier with waves, portions of the pier's end broke off in the surf.

City commissioners say the pier will remain closed until a replacement can be built. The city had planned to replace the pier with a more resilient concrete structure and is expediting that process now that the pier has been damaged.

The pier was built in 1927 at a length of 1,000 feet. Storms have shortened the pier several times to its current length of around 600 feet. The planned concrete pier will be 800 feet long and 13 feet higher than the current pier. 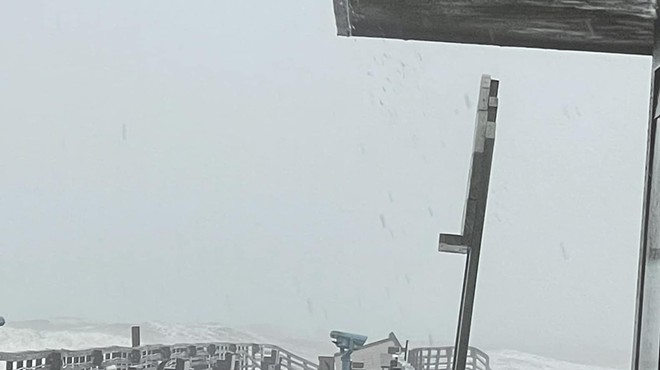 
“There’s only three insurance companies in the entire world that will insure a wooden pier so concrete is the way to go with the waves, how strong the ocean is and how much damage they’ve been causing on the wooden piers,” mayor Suzie Johnston told WKMG.

The city will keep the first 100 feet of the pier wooden, as a nod to the landmark's past. The businesses that operate on the close-in portions of the pier will remain open, even as the over-water span is closed.

The Orlando area has some of the best beaches, springs and water parks to help cool you off