Closing again? Yes, but this time is for good 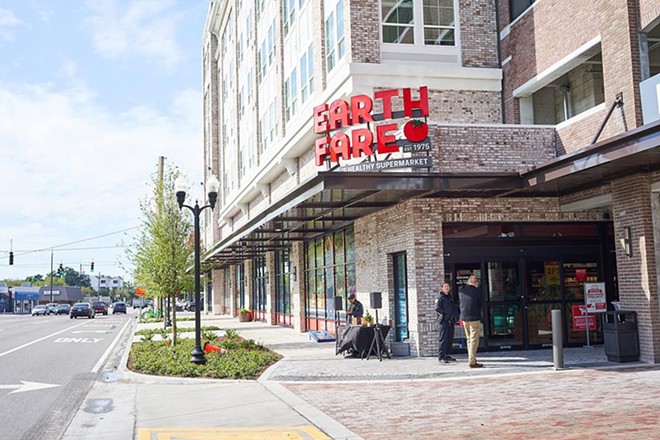 After reopening in April 2021, Asheville-based food grocery will say goodbye to the SoDo neighborhood for the last time.

With no further details given, Earth Fare announced its permanent closure via Facebook.

"Earth Fare Orlando will be closing its doors. Starting today, take advantage of the 20% off storewide sale," the company said on their social media post.

The organic grocery chain and downtown Orlando have gone a long way together. Earth Fare opened its doors in SoDo's Novel Lucerne back in 2019. Not so long after this, in 2020, the chain called it quits and filed for bankruptcy closing all of its 50 locations (SoDo's included). Months later, a new ownership group brought Earth Fare back to the City Beautiful, reopening its doors in April 2021. 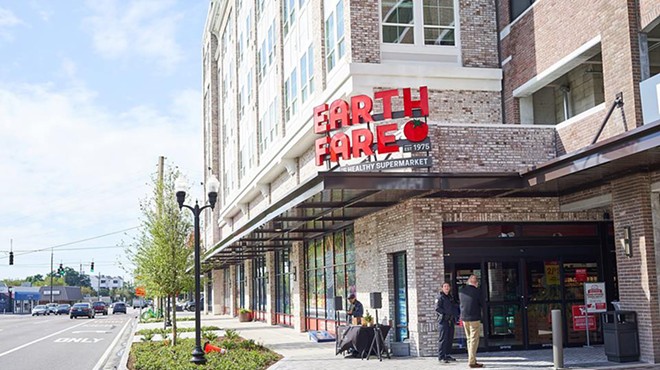 
Customers have until the end of this month to use that 20% discount and visit the healthy/organic grocery store for the last time.

The store hours will be from 9 a.m. to 7 p.m. every day until closure.