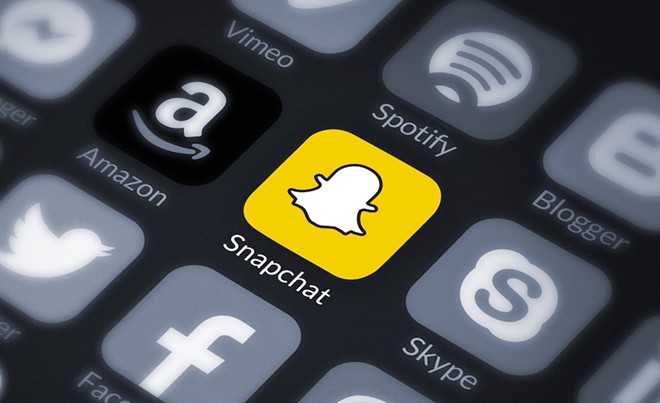 A 12-year-old was arrested in Flagler County after allegedly making threats to conduct a school shooting over Snapchat.

The Indian Trails Middle School sixth grader is accused of sending messages about a potential shooting on November 15. She told members of the Flagler County Sheriff's Office that she had purchased gloves and was in the process of finding a gun.

"Upon questioning, the student referenced plans to conduct a mass shooting at ITMS but they needed to gather supplies to use first. The suspect had convinced their parent to purchase them a pair of football gloves and had been in contact with another student in an attempt to obtain a firearm," FCSO shared in a press release. 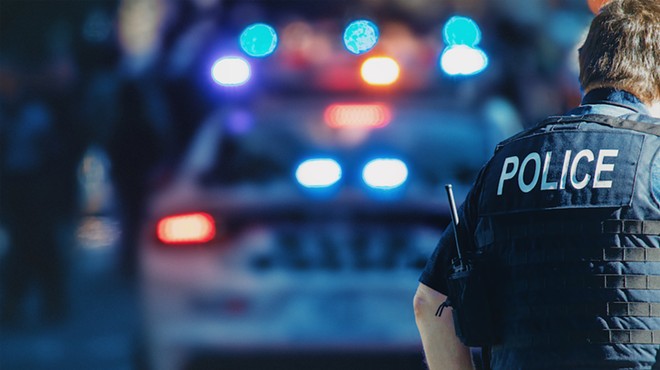 
According to Flagler Live, the sixth grader and her parents live in Palm Coast. They do not own firearms. She had reported suicidal thoughts to her parents recently but the family had been unable to obtain a therapist. The arrest report indicates that the girl may have been upset over social media posts that involved her. Her messages were flagged for the FCSO by an out-of-state user. She has been charged with threatening a mass shooting, a felony.

“We don’t like making these arrests, but we will come knocking on your door if your child makes any threat to harm someone,” Sheriff Rick Staly shared in a statement. “Thank you to the parent who found messages on their child’s phone and then reported it to us so we could take swift action to prevent an incident from occurring within Flagler County Schools. I also hope this child gets the mental health help that is obviously needed.”