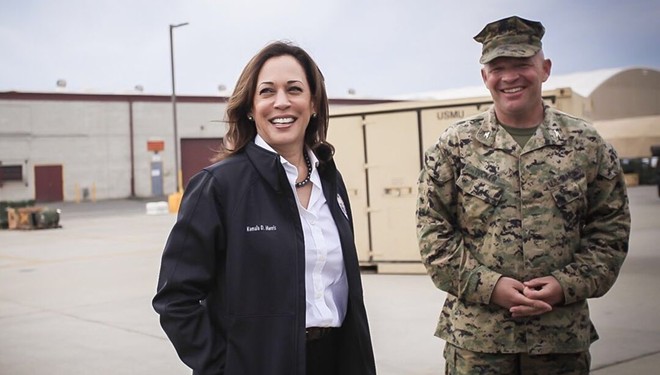 Since everybody in the world has to write a Kamala Harris think piece – IT’S THE LAW – here’s mine. You’re welcome, make checks payable to CASH.

Get Informed Dissent delivered straight to your inbox by subscribing at billman.substack.com.