The 10 most unbelievable moments in Motörhead’s career 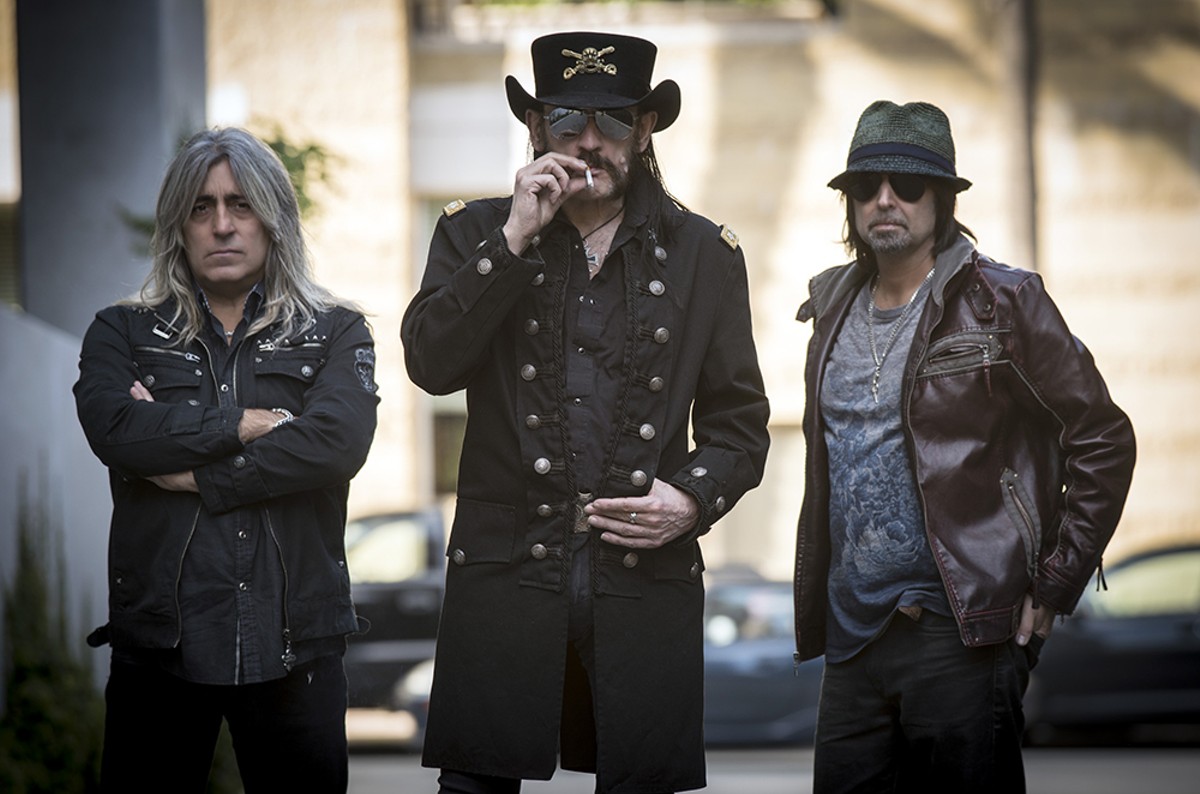 In the land of rock & roll, there are legends, icons, martyrs – and then there's Motörhead. Too proto-punk to tap into the occult, too thrash-oriented to fit in with the glamorous and too primitive to care about whatever micro-niche you're into this month, for the last 40 years, Ian "Lemmy" Kilmister and company have represented the hard-living everyman. The bikers. The burnouts. The gamblers. The ragers. The fighters. The drinkers. The junkies. The unrepentant dirtbags.

So rather than dissect Motörhead's 22 studio albums (all of which even Lemmy and current guitarist Phil "Wizzö" Campbell and drummer Mikkey Dee admit sound the same) or trying to suss out the band's gargantuan influence on speed and thrash metal (both of which Lemmy works tirelessly to distance Motörhead from), we thought we'd collect the 10 most unbelievable moments of this LA-via-London power trio's life. After four decades of epic flameouts, preposterous substance abuse and perpetual fuck-it-all snarl, it's a wonder Motörhead is still alive, much less still touring the world.

That time Lemmy was busted at the Canadian border with amphetamines, jailed for five days and then released because customs agents mistakenly thought it was cocaine. Hallelujah, though: Lemmy's band, Hawkwind, gave him the boot – but let him leave with the last song he'd written, appropriately titled "Motörhead." Lemmy described it mere months later as "loud, fast, raucous, arrogant, paranoid, speedfreak rock & roll," rendering moot all future journalistic hand-wringing re: Motörhead.

That time Motörhead played their farewell show, received an offer to record one last single and instead laid down 13 tracks in two days. After being voted NME's "Best Worst Band in the World" in 1976, Lemmy and OG members Phil "Philthy Animal" Taylor and "Fast" Eddie Clarke thought they were done for. So God bless Ted Carroll of Chiswick Records for rescuing Motörhead from the mid-'70s rock scrap heap.

That time Motörhead's music helped bring a fan out of coma. Like many great Motörhead stories, this one is hard to substantiate. But this March, Lemmy told Metalhammer, "We made tapes and they played them to him in the hospital and he came out of his coma. That is worth my whole career."

That time Kilmister asked the makers of a Lemmy action figure whether they were going to put a dick on it. "[When] they said, 'No,' I said, 'Well, then it's not going to get much action, is it?'" Lemmy told Blastwaves in 2008. "A bad name for it, right?"

That time Lemmy ate an entire bag of tranquilizers and amphetamines so the cops couldn't confiscate them. Another one that's difficult to verify. But ever since Lemmy wrote about it in his self-titled 2003 autobiography, it's become the stuff of rock & roll legend.

That time Motörhead fired producer Ed Stasium because he tried to sneak claves and tambourines on to one of their songs. This one is true: Upon listening to the mix for "Going to Brazil," off 1991 album 1916, Lemmy heard something unusual, asked Stasium to turn up the backing track and immediately fired him.

That time Motörhead played with the Ramones in front of 50,000 people in Buenos Aires, Argentina. Lemmy has never made a secret of his love affair with off-kilter influences old (the Beatles, Everly Brothers, Chuck Berry, Little Richard) and new (The Ramones, Skinny Puppy). He even wrote a tribute song titled "R.A.M.O.N.E.S." that's a staple of Motörhead's live set.

That time Lemmy was diagnosed with Type 2 Diabetes. After 30-plus years of consuming one bottle of Jack Daniels, two packs of cigarettes and handfuls of speed pills every day, Lemmy's unhealthy past finally caught up with him in 2001. Today at age 69, he only smokes one pack a week and drinks vodka and OJ instead of whiskey and Coke.

That time Lemmy had a defibrillator implanted in his chest and subsequently got sidelined by a hematoma, back pain, gastric illness and altitude sickness – but refused to stop touring. On Sept. 1, 2015, Lemmy walked offstage in Austin after just three songs, forcing Motörhead to cancel four shows. And then he came roaring back in St. Louis on Sept. 9. As he told The Guardian in August, he plans to keep performing until he's dead: "As long as I can walk the few yards from the back to the front of the stage without a stick," he said. "Or even if I do have to use a stick." 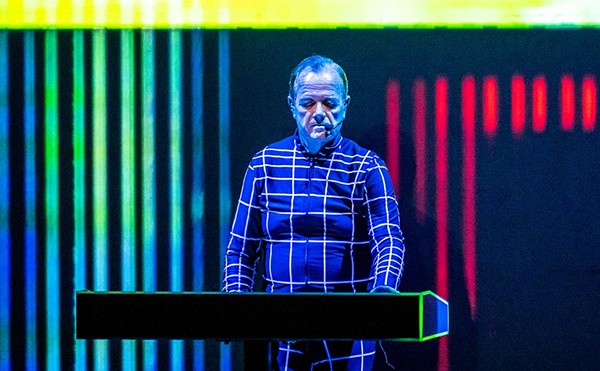