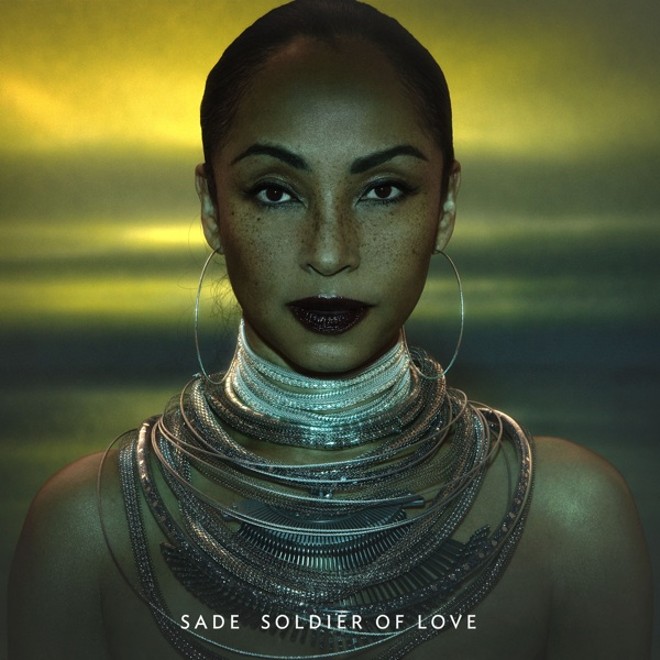 Born Helen Folasade Adu, Sade is like the Terrence Malick of candlelight balladeers. The reclusive British singer went on a tear in the ’80s, dropping hit after hit of slow-jam mood music like “Smooth Operator,” “The Sweetest Taboo,” “Cherish the Day” and “No Ordinary Love.” Then she disappeared. She reemerged eight years after Love Deluxe to drop Lovers Rock, a more heavily instrumental album that was still completely in keeping with her trademark sound, producing more wedding standards like “By Your Side” and “King of Sorrow” on her way to another multi-platinum, Grammy-winning outing. Then she disappeared again

for a decade. Last year’s Soldier of Love proved her audience was willing to wait. The album shot to No. 1 on the Billboard charts its debut week (her first to achieve that) and won a Grammy. While she’s certainly cemented her status as a solid deliverer, her public appearances are practically events unto themselves, so don’t miss tonight’s sighting unless you’re willing to wait until the 2020s. – Justin Strout (with John Legend; 8 p.m. at Amway Center, 400 W. Church St.; $64-$170; 407-440-7000; amwaycenter.com)