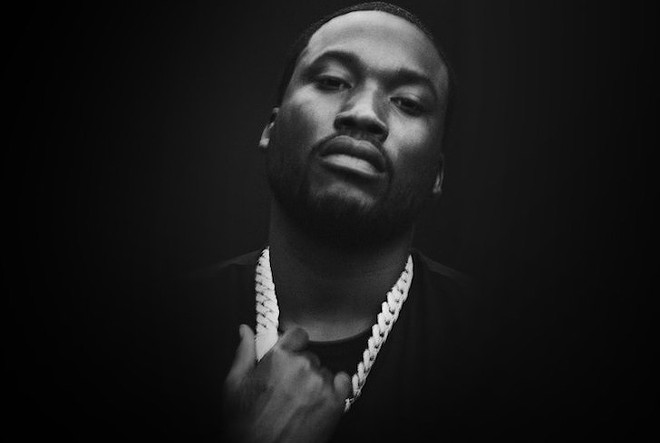 Photo via Ticketmaster/Facebook
Meek Mill
Meek Mill is doing a bang-up job making up for the time he lost while becoming a highly visible figure in the fight against mass incarceration and subjectivity in the criminal justice system.

The 32-year-old Philadelphia rapper, who was incarcerated after violating probation on old gun and drug charges, was freed from prison in 2018 after high-profile celebrities and sports owners called for his release. He dropped a new album, Championship, months later and played Saturday Night Live early this year.

Now Mill is bringing a tour to Tampa Bay.

Billboard announced the outing, which is co-headlined by Future (who played Tampa in 2017 and opened for Drake the year before) on Tuesday. Opening duties will be handled by YG, Mustard and Megan Thee Stallion.

A Sept. 23 show at MidFlorida Credit Union Amphitheatre is one of only two Florida dates on the 24-city journey (the other is in West Palm Beach on Sept. 24). Tickets go on sale Friday, June 21, at 10 a.m. EDT, but ticket prices have yet to be announced.

Keep an eye on livenation.com for details.