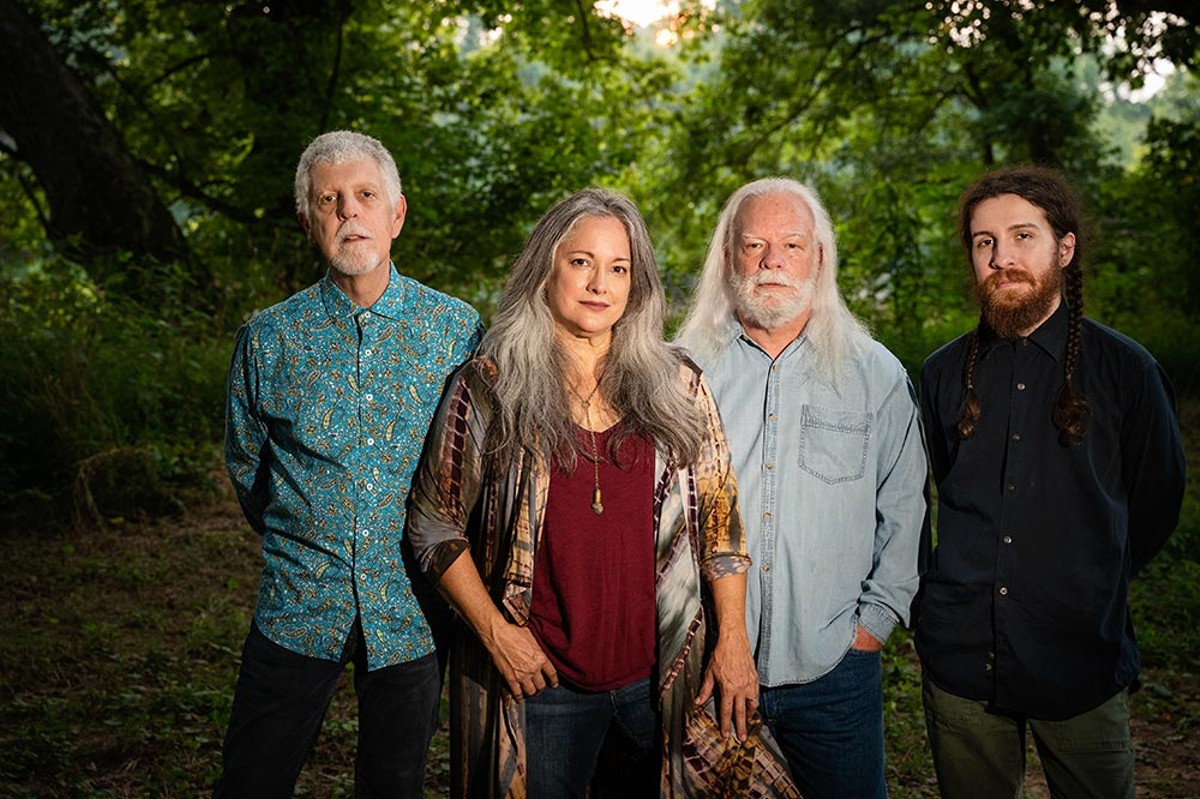 After teasing single "Swamp Sistas Cosmic Drifter" in March, local songbird Beth McKee now makes a fuller outing with brand-new mini-album Monday After Sunday, her first collection since 2018's Dreamwood Acres. While she's spent a career exploring the many sides of Southern style, this work is probably McKee's most honed and cohesive capture of its essence to date.

Although it's another of McKee's trademark Southern mosaics, Monday After Sunday is the one that coalesces all her best sensibilities. It's also her most Americana record yet, due largely to the excellent pedal steel work of renowned North Carolina Sacred Steel guitarist DaShawn Hickman. It's a look that McKee wears well.

In fact, the two songs featuring Hickman — "Strange Cookie" and "Railroad Ties" — are instant standouts because of his twangy grace. Another highlight is McKee's regal rendition of Tom Petty's "Down South," which strokes the great original with impressive elegance. Among the rest are some of the best distillations of Southern soul in McKee's catalog. Overall, the six-song suite is a lush affair where rich, easy vibes of pianos, organs, pedal steel and accordion are further bolstered by lots of backing vocals from longtime collaborator John Pfiffner, Jeffrey Dean Foster, Terri Binion and Swamp Sistas E-Turn, Rachel Decker, Amy Robbins and Bunky Garrabrant.

Although still prismatic as McKee likes to be, this concise work benefits from more focus and judiciousness. Never before has she been more contemporary and tasteful as she is here. A document of refinement and renewal, Monday After Sunday is the best angle from McKee so far and is the monument of a veteran at the top of her game.

The EP now streams everywhere and is available on CD through Bandcamp.