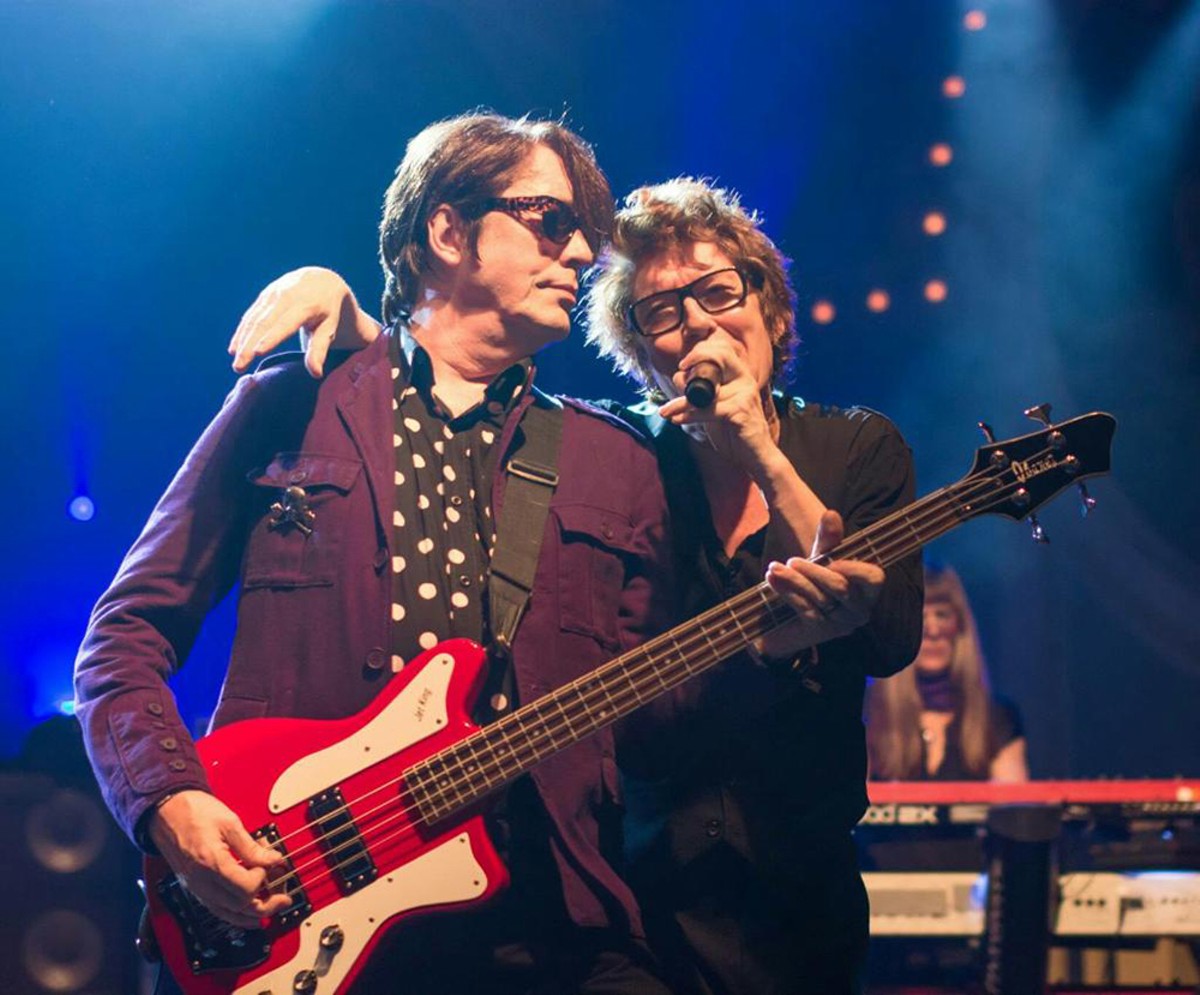 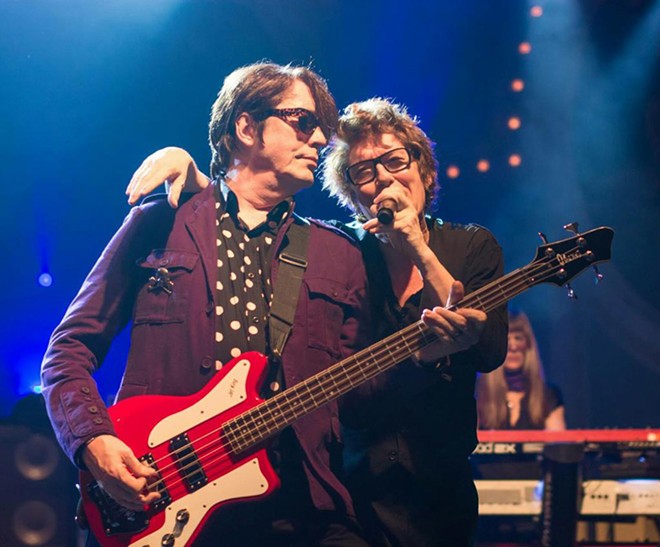 Richard and Tim Butler of the Psychedelic Furs

"Beautiful chaos" was a phrase that came up when Orlando Weekly spoke with Tim Butler, bass player and co-founder of the Psychedelic Furs, recently. He was talking about their early days during the heyday of punk in the late 1970s. It was what his brother and lead songwriter for the band, Richard Butler, would say to the press to describe the band's sound. "Funny thing is, one could say the same today," deadpans Tim.

To say the least, it's a humble summation of a body of songs that stand toe to toe with contemporaries like Echo and the Bunnymen and New Order in terms of postpunk ambition and romantic vision. Songs like "Pretty in Pink" and "Sister Europe" were the perfect soundtrack for outsider teens in the 1980s, while still vying for mainstream radio play. As the band readies for an autumn American tour, Tim Butler talked to the Weekly about what they have in store for this stateside jaunt.

Orlando Weekly: The last album was 25 years ago, 1991's World Outside, and the band has remained musically relevant and successful as a live act. That's a great position to be in.

Tim Butler: Well, I have to say that's in part thanks to great song- and lyric writing from Richard. At least with the first four albums, you could put them out now and they would sound contemporary to what's alternative today. We steered away from over-production and fitting in, especially back then, so as not to sound like everyone at the time and achieve our own sound. It's something that worked for us then and continues on.

This incarnation of the band, with Mars Williams (saxophone) in particular, certainly could lead to some exciting musical territory live. What are we going to see and hear at this show? "Pretty in Pink"? "Sister Europe"?

We play all those songs but in a slimmed-down version without the over-production. We dig deeply into our album tracks. We play the classics pretty straight but we will add something in at the spur of the moment if that happens onstage.

Do you find a lot of freedom in performing live to try new things?

With Mars on sax, we play the songs differently as we please but within the structure of the songs. If we didn't we'd probably be hanged! Which is amazing, it makes you say, "Wow, 30 years later and the songs are still being played and loved," and it makes for the feeling that you did something important and that it had an effect on people. ... During a quiet part in a song, to hear the audience singing along ... 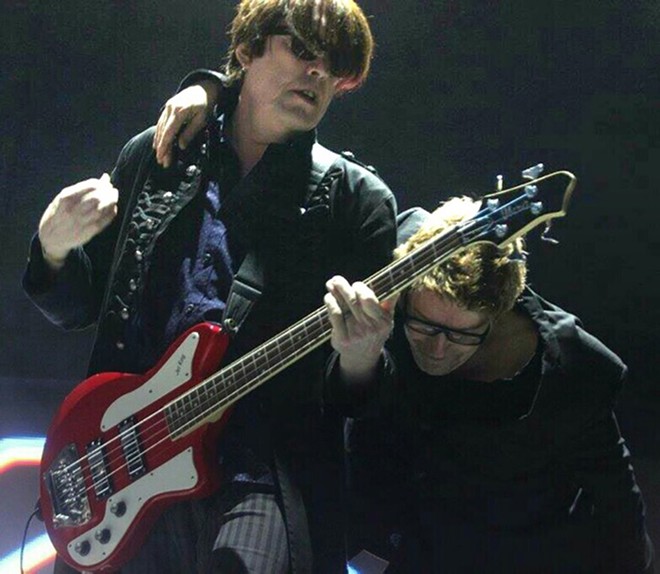 Let's talk about Mars, who's been your horn player for years now. (Williams has a diverse portfolio from Anthony Braxton to Robert Palmer to Ministry.)

He came to us by recommendation from our previous horn player.  Mars is one of, if not the best saxophone players around. He's hard-working like James Brown. He'll stop on tour, hop on a plane and work a date or a recording with a jazz trio, or his own thing.

What's the upcoming tour going to be like? What's on the band's mind?

We're trying to put something together, some new songs for a new album later this year or next. We were listening to Midnight to Midnight recently and we haven't played those songs in recent years. "All of the Law" and "Angels Don't Cry" have made their way back into our repertoire.

Any stories from the many paths you've crossed?

From touring during the early years with Depeche Mode ... with Talk Talk, who've gone on to be legends now, they had that amazing sound! Spirit of Eden! Headlining with U2. Being produced by Todd Rundgren and Steve Lillywhite; we would love to work with Todd again. There's so many that make me think.