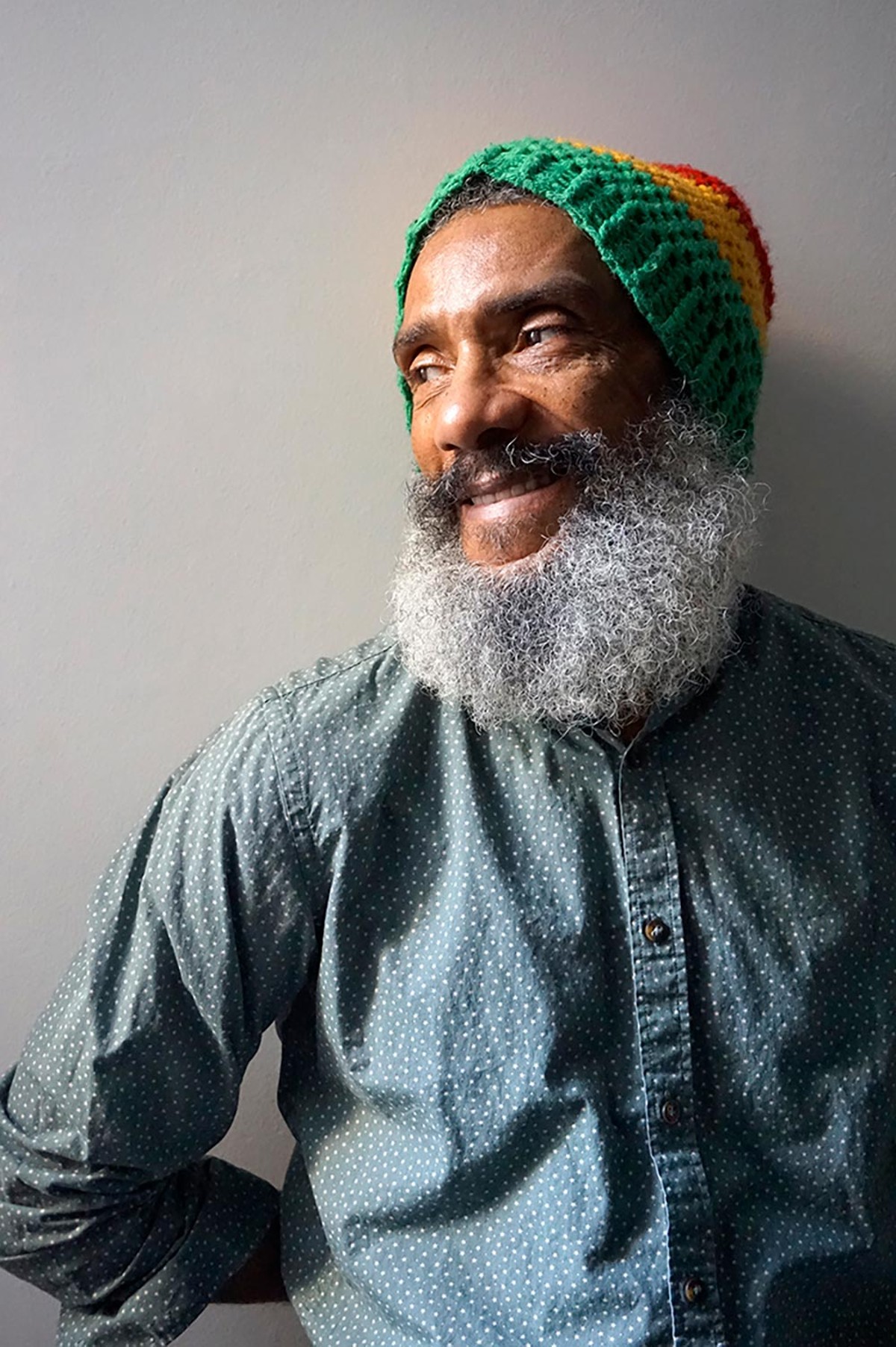 Paul Hudson's last visit to Florida was almost his last visit anywhere. The man we know as HR, co-founder and lead singer of the pivotal punk band Bad Brains, was in a van with his current outfit, Human Rights, riding back north from touring the state in 2018 when a freak accident sent the vehicle vertical, careening toward a fate that was, praise Jah, ultimately nowhere near as bad as it could have easily been. The vehicle was destroyed, but the people were not; their injuries, though severe, have since healed, and they are now back on the road, returning to Florida on Wednesday, Nov. 16 for a Sanford show as part of a string of Florida shows.

HR was born in Liverpool, England, on Feb. 11, 1956. He was content playing jazz-fusion guitar with his friends in a group called Mind Power until he fell under the sway of early punk rock, as well as reggae, which was then at its peak. Daryl Jenifer played bass, while Gary Miller (aka Dr. Know) played lead guitar. HR's younger brother Earl Hudson played drums, and the four of them went on to change music history.

Bad Brains were named after a Ramones song, and they were soon enough being mentioned in the same breath as any of the great punk bands who came before them. Their self-titled 1982 debut album was immediately recognized as a watershed in the genre; their second, Rock for Light (1983), was even better. (Honorable mention goes to Black Dots, a home recording from 1979 that was an iconic bootleg for years, but did not become commercially canon until much later — one of the most thrilling records ever made.) Two classics in consecutive years was one hell of a start, but the best was yet to come.

I Against I (1986) was a summation of all they'd learned in those early years, with that classic punk power augmented by the atmospheric tones of reggae and dub. Very few people in history have done more to get the core values of Rastafari into mainstream society than Bad Brains, who flourished on the independent music scene, first in D.C., then New York, the West Coast, Europe and beyond.

Bad Brains were also crucial to defining diversity in the early punk era, along with folks like DJ Don Letts, Poly Styrene and the recently departed DH Peligro, former drummer for Dead Kennedys and (briefly) the Red Hot Chili Peppers.

Bad Brains' original lineup split up back in 1986, but they have reunited on occasion, including one ill-starred attempt at mainstream success in 1994 that saw them recording for Madonna's Maverick Records label and touring with the Beastie Boys, before the band fragmented again, acrimoniously. In the gaps between these reunions, the founders all worked hard on their own musical careers.

In addition to the nine albums he's made with Bad Brains, HR has released at least 13 more under his own name, almost all with his band, Human Rights. The most recent was Give Thanks, released in 2019. Interestingly, he is also widely believed to have coined the term "moshing," one of many linguistic innovations that flourished in Washington, D.C., in the 1980s.

When left to his own devices, HR's own work has been soulful, introspective, almost ethereal. On stage and in person, he is one of the most honest and relatable music legends you're likely to ever encounter. But don't get it twisted: This elder statesman of punk remains one of the fiercest, most intense live performers working anywhere today. The quirkier aspects of the man's personality have mellowed, the sharper edges smoothed over considerably.

"The Prince and the Tiger" is HR's current tour. Their show at West End Trading Co. in Sanford on Wednesday will be their fifth in six days, coming midway through a southern swing that's already taken them through Columbia, Raleigh, Charleston and Savannah. After that, it's on to Tampa, Melbourne and West Palm Beach, for a total run of eight shows in 10 days. Not bad for a lead singer of 66, or any other age, for that matter.