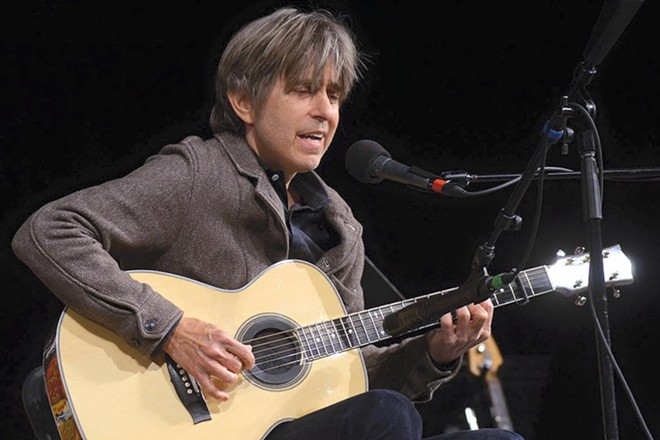 Photo via Eric Johnson/Facebook
Technical guitar whiz Eric Johnson is hitting the road next year for an extensive U.S. tour and an Orlando date has been confirmed. The guitarist is touring to celebrate his landmark Grammy-winning 1990 album Ah Via Musicom.

Johnson promises to play the full album from start to finish every night of the tour.