Going round with Clan of Xymox's Ronny Moorings 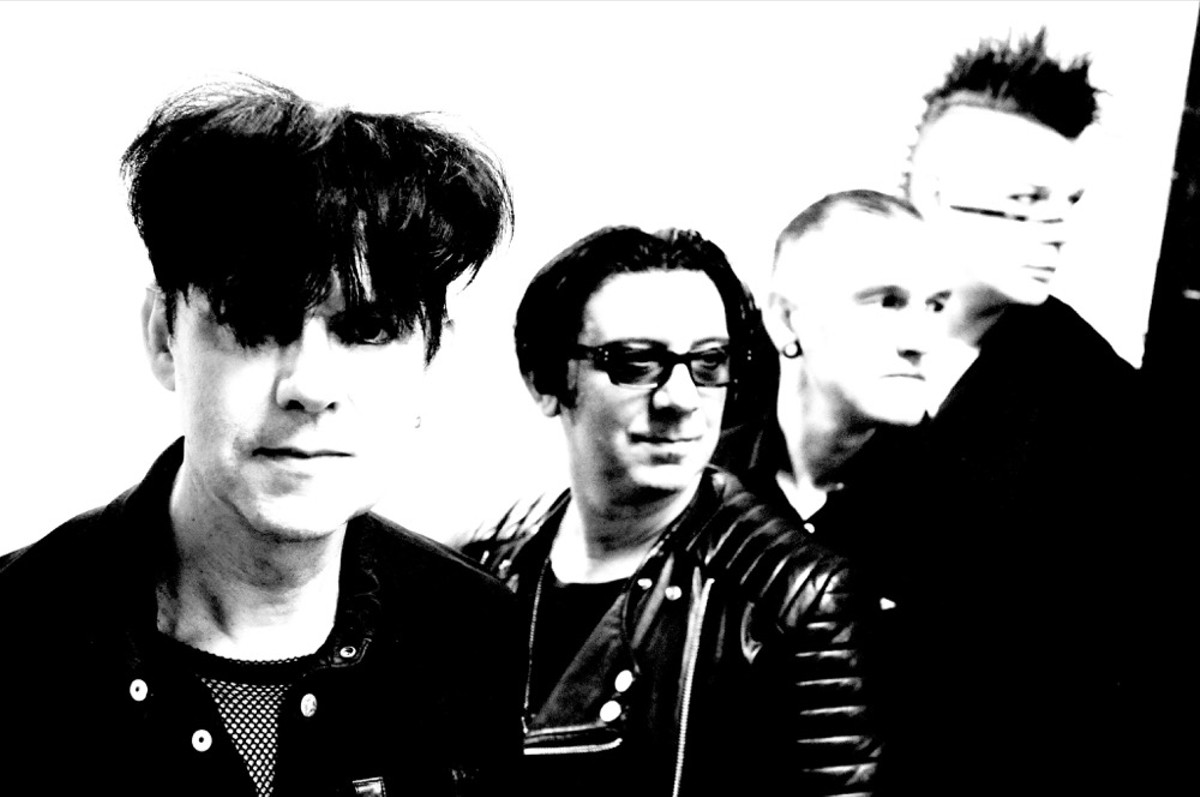 Clan of Xymox
THIS EVENT HAS BEEN CANCELED.
CLAN OF XYMOX
with the Bellwether Syndicate
7 p.m. Friday, March 20
The Abbey
100 S. Eola Drive
abbeyorlando.com

Ronny Moorings takes "going Dutch" seriously. For nearly 40 years, the native Netherlander has paid his dues as the only constant member of Clan of Xymox, a project he formed in Amsterdam at the turn of the '80s. While the band's members – and its name, occasionally shortened to Xymox (derived from a historical term for infectious disease) – have changed over time, Moorings' role as the primary songwriter has remained the same. "I like to be the lone wolf in music writing," he says. "I always did like that, so that is why I haven't changed my approach."

With well over a dozen albums under his belt (and another on the way, we're told), Moorings clearly has his songwriting formula down to a science. On the benefits of composing and recording the Clan's music on his own, he notes, "I don't have to wait for anyone writing songs, and I don't have to have discussions about a direction or style. I am not dependent on anyone ... I can walk in my studio any time I feel inspired."

Clan of Xymox is considered one of the premier standard-bearers of the early gothic movement. And with good reason.

Taking full advantage of this creative freedom, Moorings has explored a variety of styles over the years – from the minimal synth-pop and post-punk of the project's early days to the electro, gothic rock and acid house(!) of subsequent releases – making it a challenge to narrow the band's sound to a single genre. "Well, most call us darkwave, coldwave, electrowave, something-wave," he muses. Among those who referred to the group's style as "darkwave" was the iconic producer and BBC Radio One DJ John Peel, who is credited for coining the term.

More generally, Clan of Xymox is considered one of the premier standard-bearers of the early gothic movement. And with good reason. Despite the sonic gap between the Clan and their contemporaries – darker than the Cure, wavier than the Sisters – the melancholy permeating every song is undeniable. It was perhaps this moroseness that caught the ear of Brendan Perry, one-half of the legendary duo Dead Can Dance, who invited Moorings and his band along as support on a U.K. tour in the early '80s.

Shortly thereafter, the Clan joined Perry and his partner, the inimitable Lisa Gerrard, on the esteemed independent record label 4AD. Clan of Xymox's self-titled 1985 album, the first of a pair released on the British imprint, remains a staple of the group's discography.

To this day, opening track "A Day" – a goth club classic often regarded as the band's definitive anthem – leaves us speechless. Following the success of their debut record, the band contributed a song to the 4AD compilation Lonely Is an Eyesore, a collection of hits showcasing the label's musical diversity.

Then came Medusa. Commonly held as the Clan's masterpiece, the band's sophomore album featured a much darker style of songwriting than its predecessor and introduced an ongoing theme of songs named after women: Medusa, Michelle, Louise (and later, Evelyn, Jasmine, Rose, Emily, to name a few) – all of whom Moorings emphasizes are fictional.

After Medusa, the group left 4AD, shortened its name to Xymox, and released – in our humble opinion – their best album, Twist of Shadows. Since then, Moorings has churned out a steady flow of albums and toured nonstop, crediting his "constant enthusiasm for making and writing music" as the project's driving force. And if you ask us, it's just the way it should be.