Fleet Foxes are coming to Orlando this spring 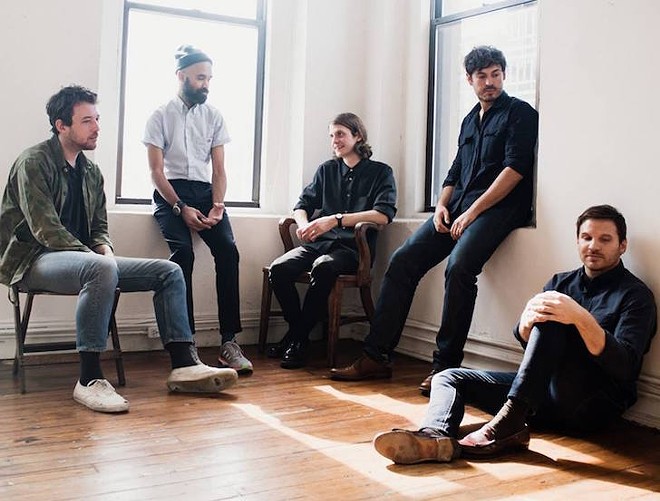 Photo via Fleet Foxes/Facebook
Indie-folk darlings Fleet Foxes have announced a North American tour this Spring, dotted with some high profile festival gigs like Coachella, and Orlando will be hosting one of their headlining shows. The Tampa show on this tour is already sold out, so act now.

The band just premiered a new video on the Consequence of Sound website for "Crack-Up," filmed at the Reykjavik's Harpa Opera House, with an assist from Icelandic choir Graduale Nobili.