Endoxa Booking has been making some intriguing moves lately. The Orlando specialty promoter has built an actual career out of booking metal and punk shows, one that spans the entire state. But recently, Endoxa has been expanding its horizon in ways that are head-turning enough to be a scene development worth watching. The near future lineup, as prime example, includes upcoming shows featuring L.A. beat scene figure Jonwayne (Nov. 11, Backbooth) and Fake Four dynamo Sadistik and Nacho Picasso (Nov. 15, Will’s Pub).

Hayley Miller
Amigo the Devil
Endoxa’s latest little zig was the very rootsy Dark Hearts Tour. With the macabre vibes of compelling, formerly local act Amigo the Devil headlining, the show was a little pregame shot of Halloween. I last saw him back in 2015 when he was at the bottom of the bill. But something, something pivotal, has happened here since. The turnout for him this time wasn’t just large, it was wildly devout and already in full sing-along mode from the jump.

Amigo the Devil at Will's Pub
Amigo the Devil continues to hone his Southern gothic aesthetic, blending murder balladry with subversive humor. In fact, his comedic chops have become both sharper and more central to his show. And it’s added the timeless allure of a classic folk hero to his persona. 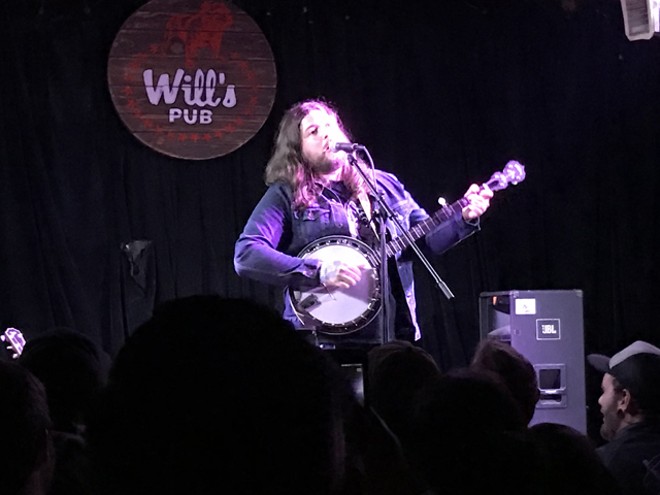 Amigo the Devil at Will's Pub
But besides their expression, it’s especially nice to see a worthy artist deepen their footprint as in the overflowing room this night. If Amigo’s grip on his former hometown is any omen, he’s got some momentum. What was once mystique has now, at least on his old haunting grounds, bloomed into full-blown cult. 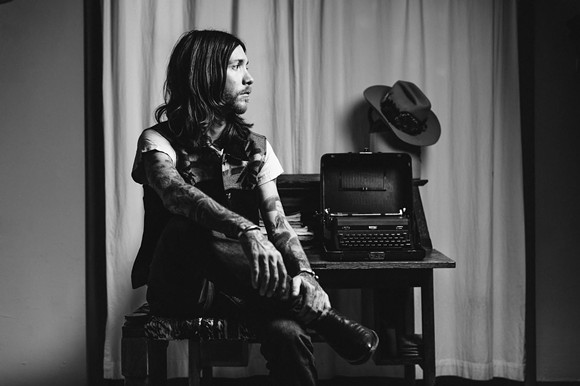 andrewsheppardmusic.com
Andrew Sheppard
Idaho’s Andrew Sheppard, making his Orlando debut, isn’t dark like his tourmate or the name of the tour of which he’s part. But he is soulful and true, plying the kind of country music that’s traditional in heart but left in sensibility. An especially distinguishing feature is that he came with cello accompaniment from David Henry, a musician in his own right who added great depth and fluidity, not to mention incredibly harmonic vocal help. 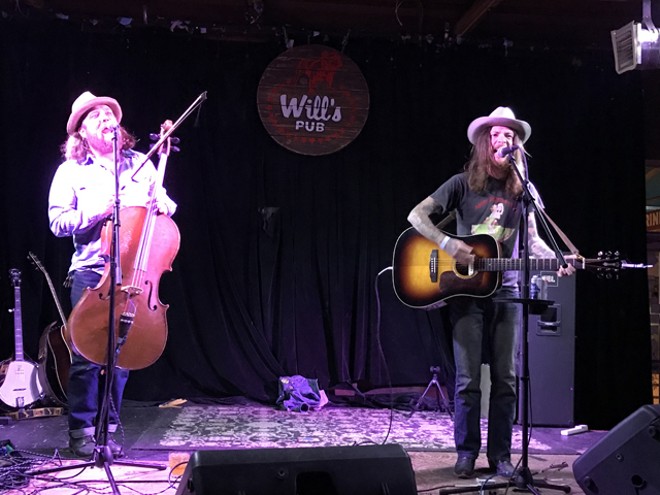 Andrew Sheppard at Will's Pub
With a palette that ranges from rootsy soul to classic country on back to old-time music, Sheppard shows echoes from Ben Nichols and BJ Barham to Hank. He knows how to grease a new crowd with the levity of old-fashioned novelty songs, but he’s truly at his best when he keeps it more emotionally dialed in with supple, modern Americana strokes. 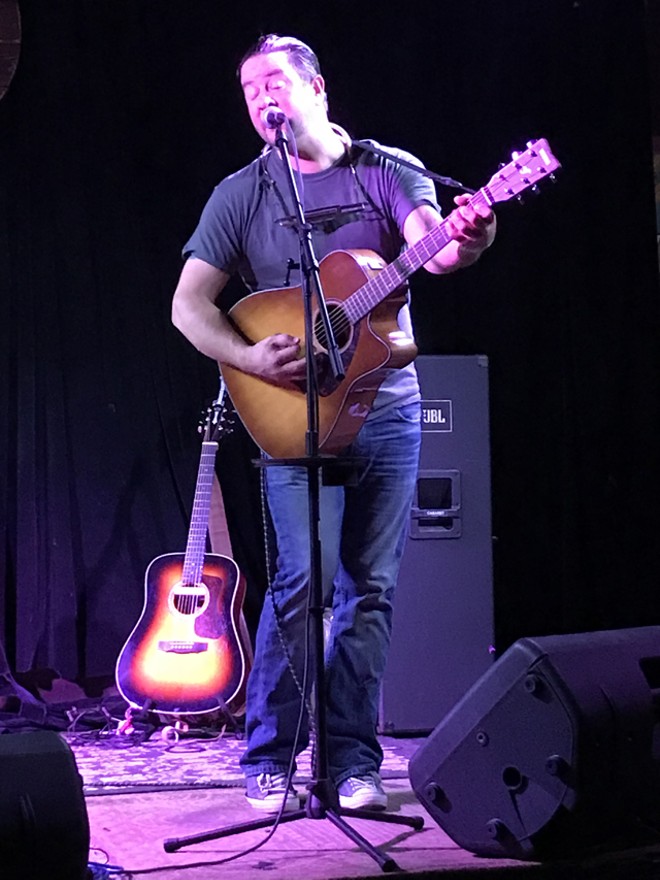 Wil Ridge at Will's Pub
Also debuting here was California opener Wil Ridge, a roots rocker who works it hard. His sometimes overwrought live style can come on a little strong at first but settles into a stirring pitch and opens its most persuasive veins during the quieter moments. And even if his leathered tack is well-worn, it’s hard-luck soul that’s done with undeniable conviction. 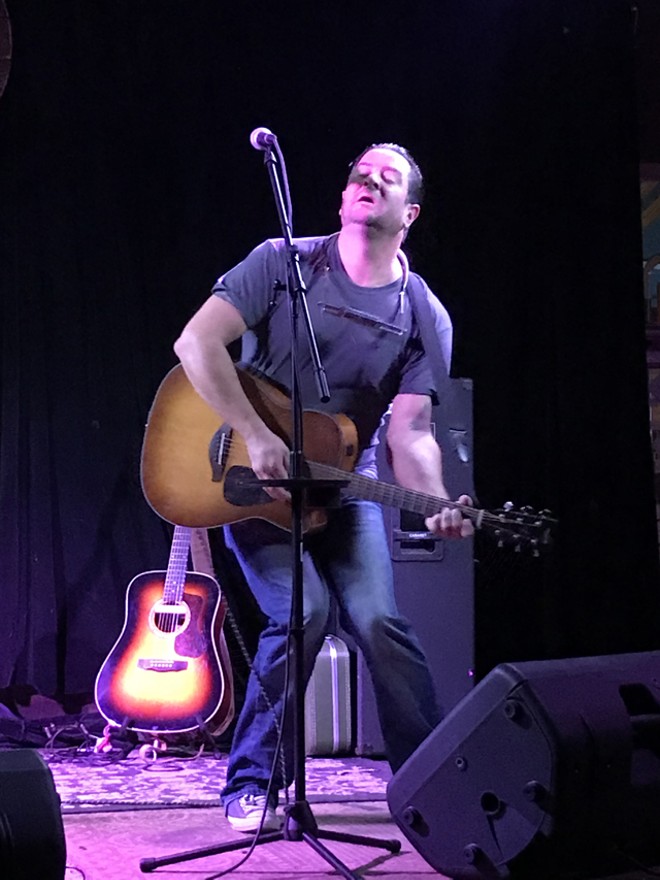