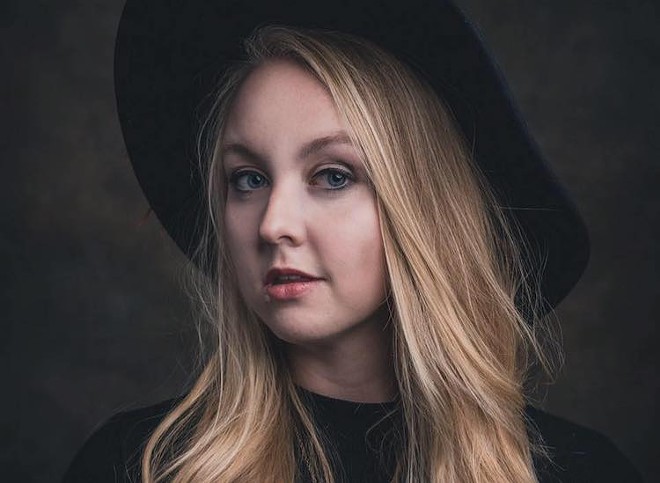 Local Americana songbird Elizabeth Ward first came to prominence as a standout member of country-rock band Jordan Foley & the Wheelhouse. Although a backup singer there, her voice always rang bright and powerful, more alongside than behind the mighty Foley.

Recently, she’s been emerging as a solo artist and will unveil new album Silver-Lining at this release show. Supporting will be fellow locals Cat Ridgeway and Casey Brents.