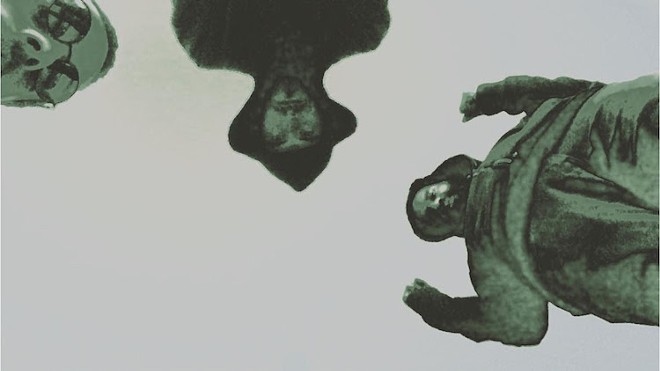 Courtesy Photo
Death Grips are coming for you

Experimental hip-hop trio Death Grips have surprisingly announced a North American tour in 2023. Even more mind-boggling? They'll be hitting Orlando as part of that run.

The cult-favorite band have confirmed a 27-date U.S. run starting in May. There will be an initial run of dates, then a lengthy break for a few months before resuming in September. The tour itinerary includes big festival appearances at Primavera and Riot Fest.

Orlando is one of three Florida shows, all happening in late September. Expect volume and kinetic energy from both performers and audience members at these shows.