Come sail away (musically) with Styx at Orlando’s Dr. Phillips Center on Wednesday 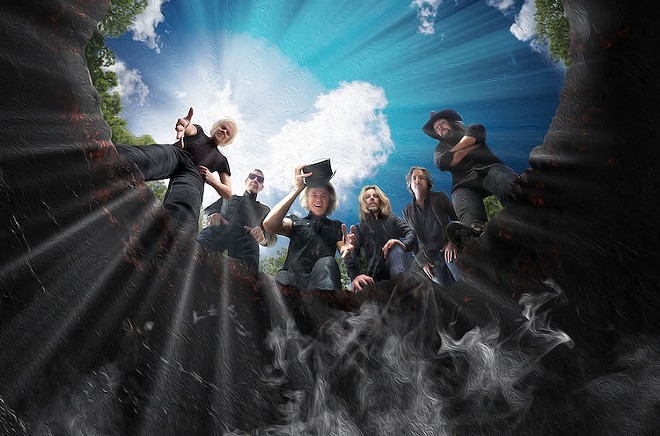 Photo courtesy Todd Gallopo and Styx
Styx are on their way to the Dr. Phil this week

Styx is probably one of the hardest-working rock bands around today.

After being bottled up by the pandemic (during which they recorded their latest, quite impressive album, Crash of the Crown), they returned to the road with a vengeance in June 2021.

Since then, they’ve played more than 160 shows, nearly 10 of which were in Florida last year. Hell, they did a set out at Universal back in February!

This is a band that will play everywhere, from package amphitheater tours and state fairs to municipal music festivals and casinos. So it’s nice to see that for their 50th anniversary tour, they’re also getting into luxe venues like the Dr. Phillips Center, in which they’ll be running through their highly efficient set of FM rock classics.

While they’ve returned “Mr. Roboto” to the setlist, they’re also adamant about including a strong selection of new material, making for a nice blend of unabashed nostalgia and a little bit of forward motion.