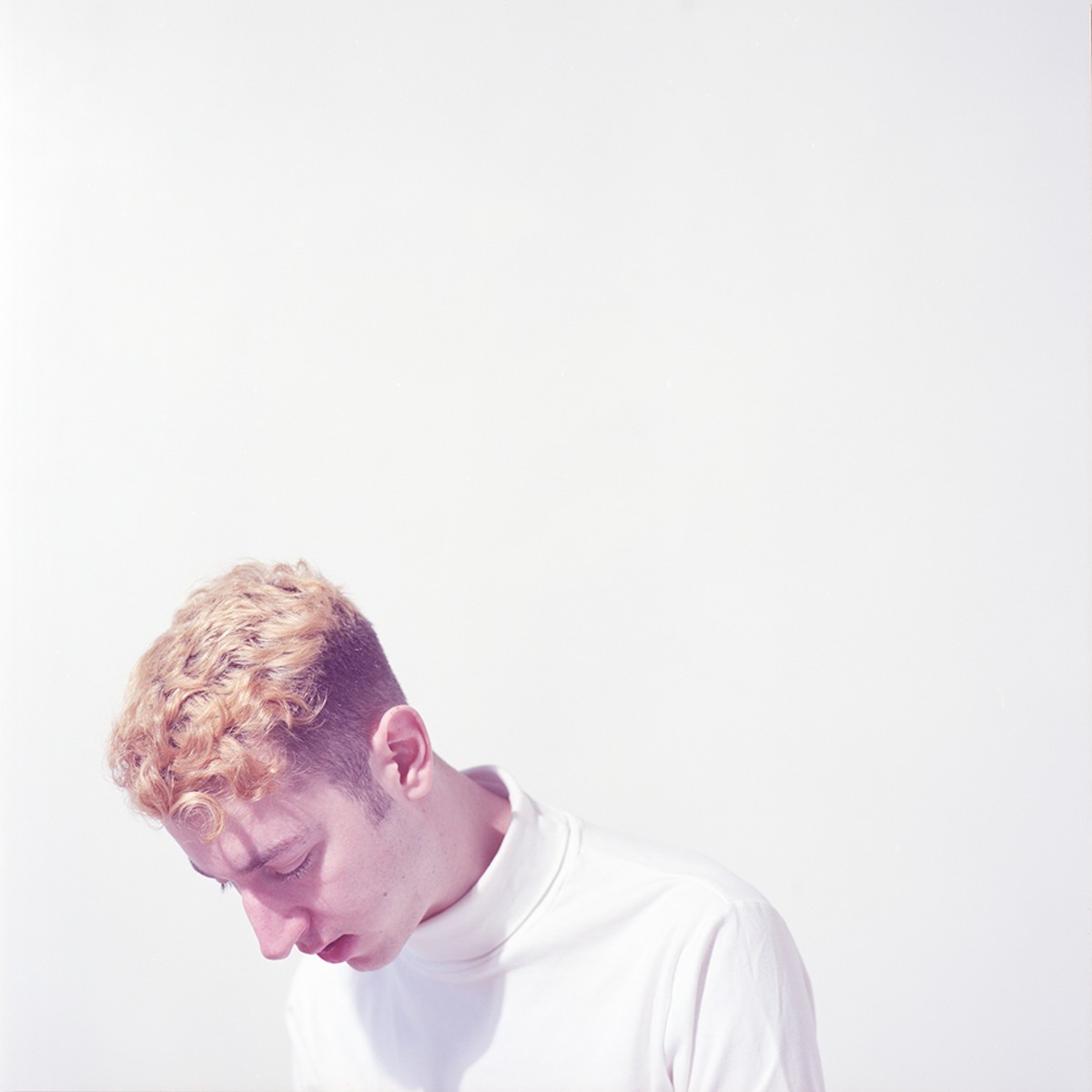 Jeremy Malvin has been banging on things since he was 2. Banging on things turned into lessons in guitar and classical percussion, which turned into formal training at the School of Music at the University of Michigan – and now, the steady, expansive rise of his solo project, Chrome Sparks. Chrome Sparks is slow-burning electronica, sweeping synths and explosive beats.

His latest track, "All or Nothing," featuring Angelica Bess of the Brooklyn band Body Language, is moody in all the right ways, letting Bess' graceful vocals shine through. The nine-and-a-half-minute "Ride the White Lighting" lets itself explore a whole range of sound while maintaining a carefully crafted dance beat. But it's "Marijuana," with its distorted samples and undeniably catchy drum hook, that first pulled hordes of fans to Chrome Sparks. Malvin was spending stints drumming in Miniature Tigers and Stepdad, but after the success of "Marijuana," first released on a comp that he and his friends from Ann Arbor put together, he realized it was time to take his own music seriously, to see, as he says, if it could "actually be a thing."

Malvin moved to New York, put together a three-piece live show (his current live band incudes Bill Delelles and Aaron Steele) and started devoting himself to making tracks and producing. During this time, he set a New Year's resolution to have lunch with a different person every day for the rest of the year, a project that became the Tumblr "Lunch With Jeremy."

Meetings in passing at parties or shows became an opportunity to reach out and connect with someone new and interesting, and connections made through these lunches often became close friends and mentor figures. This willingness to reach out into the complete unknown is part of what helps Chrome Sparks to stand out so much; experimentation is the core of Malvin's writing process.

"If I sit down to write a song and try to think of chord progressions and ... try to be too purposeful, it doesn't work as well as if I sit down with a synthesizer and think, 'What would it sound like if I do this?' And I hit record and get some sounds in there," he explains.

Chrome Sparks has been going through this process a lot lately – Malvin's at work on his first full-length, coming next year. Most recently, he released an EP with Charlie Brand of Miniature Tigers, under the name Promises Ltd. These tracks, while markedly different from Chrome Sparks – vocal-heavy, a bit dancier – are hints toward the future of the band.

A Chrome Sparks show brings together the low-key and the high-energy, fans of electronic and indie alike. Ultimately, Malvin says that he just hopes "to blow some minds with synthesizers and LED lights ... to make people excited and freak them out."