Cassette Store Day may turn out to be a fad, but Orlando's cassette labels are here to stay 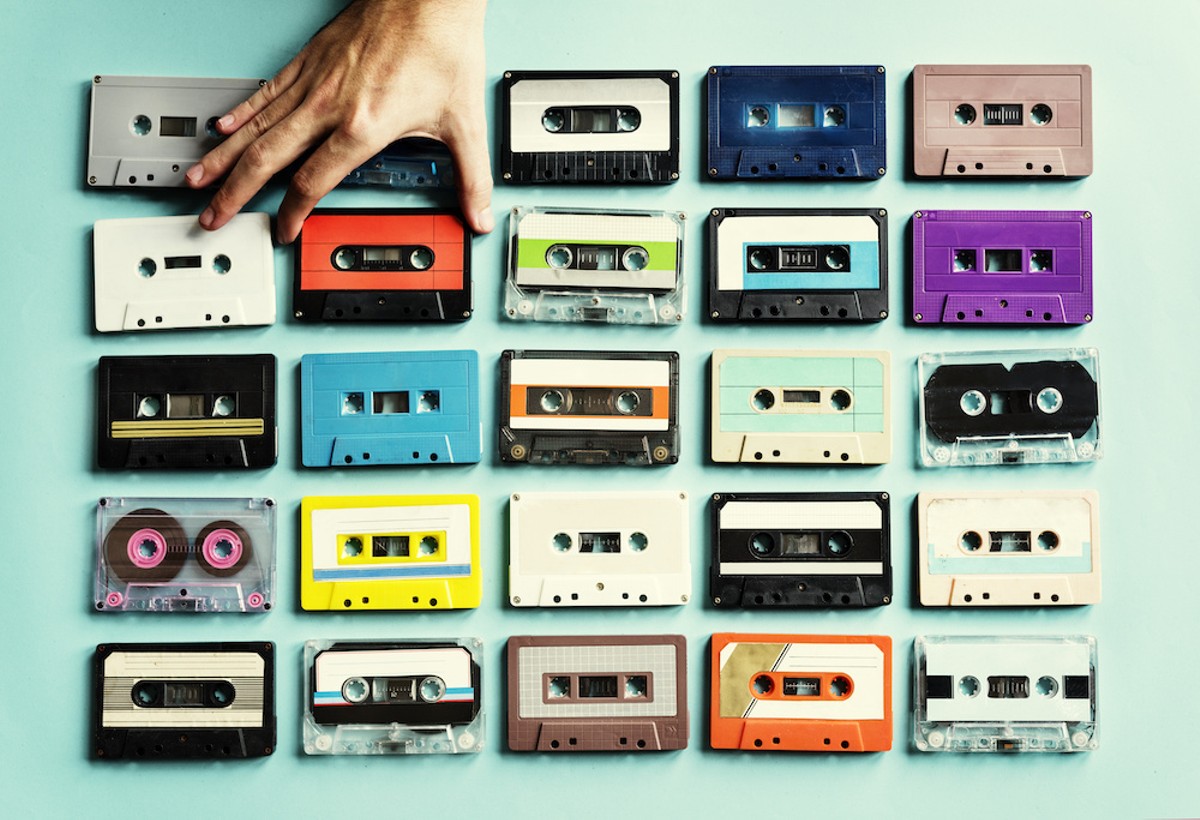 Cassette Store Day is indeed a thing and the national event is returning to Orlando – Park Ave CDs, to be exact – this Saturday, Oct. 12. It's like an even more niche Record Store Day, with the requisite exclusives (Dr. Dog, the Pauses, to name a couple) in that equally loved and maligned yet surprisingly resilient format, the cassette tape. Yet for some dedicated locals, Cassette Store Day is every day of the year. The cassette medium has long been the format of choice for underground sounds across genres, and a handful of tape labels in Central Florida are doggedly keeping the faith. We spoke to cassette vets Illuminated Paths and Godless America and new kids on the block Circuit Church about living analog in a digital world.

Orlando Weekly: What makes cassettes your format of choice?

They offer a warmth of sound and visual aesthetic like no other and are less expensive than CDs or vinyl for the consumer.

How would you respond to those who say this is just an exercise in nostalgia?

Life is an exercise in nostalgia. What's wrong with feeling nostalgic?

OW: What is the advantage of cassettes?

Cassettes can be lucrative merchandise for a young band. Cassettes can be made in very short runs and still be profitable. Plus turnaround time on a cassette release can be as little as days compared to the literal months it will take to receive a vinyl release.

What do you have planned for Cassette Store Day?

I'll be releasing the newest volume of my ongoing Godless America Mixtape series. This year will be Volume 6. I have an open submission period and accept whatever songs anybody wants to send me. Then I have the daunting task of reviewing all the submissions. ... Limiting myself to using only what songs get submitted helps me to emulate the classic mixtape. What takes the most time is figuring out the perfect sequence for the songs. This is accomplished by countless listens on my 7-mile bike commute to work. Also this year my new band, Fatties – we have our new single, "Don't Have Sex With Cops" on the Mixtape – have a show at Grumpy's on Cassette Store Day. I'll have copies of the tape on hand.

OW: Why are cassettes your format of choice?

Cassettes are a fascinating "hitch" in the history of music. On one hand, they were once criticized as the potential downfall of the music industry because of home copying of records and CDs. Now they're hailed as a beacon of analog distribution in an era of an indiscernible cloud of constant stimuli.

How would you respond to those who say this is just an exercise in nostalgia?

I would say this: Are you listening to your music, or are you just putting gigantic playlists you didn't make on random play and then looking at social media? I get it. It's fun to yell "hipster asshole" at someone who seems like they're having more fun than you, but there is something really different to listening to a tape in that it commands your attention one side at a time in a way you may not remember albums doing.

Is your label doing anything for Cassette Store Day?

For Cassette Store Day, we're putting our tapes on sale for 20 percent off (and they were cheap already).