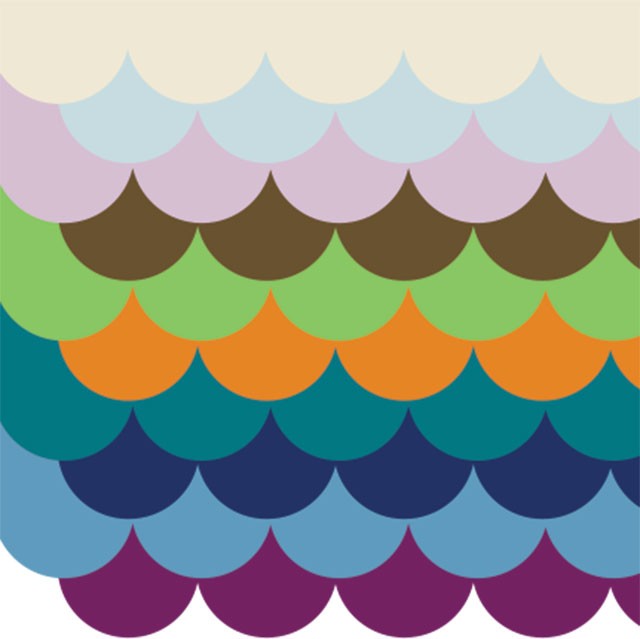 Sigmund Freud describes (and refutes) oceanic feeling as the potential root of religion – the instinctive notion that we as people are connected to the world around us – and few people are more religious about ritually revisiting their elected environment than the California surfers whose wave-riding devotion inspired surf rock. In 1961, the acknowledged king of surf rock guitar, Dick Dale, launched a worldwide craze for reverb-drenched, catchy guitar licks with his popular single “Let’s Go Trippin’.” Artists as widely adored as the Beach Boys, as prolific as the Ventures, as experimentally influential as Joe Meek have been riding the wave out ever since.

In Orlando, instrumental surf-rocking three-piece Thee Wilt Chamberlain keeps the spirit alive, along with occasionally surf-leaning notable area acts like the Delusionaires and the Wildtones. Formed in late 2010, the idea was to keep it fun, forming songs around guitarist Kasey Donovan’s classic surf-inspired riffs, with then-bassist Dan Staggs and drummer Alex Goldman creating the pulsing rhythm that evokes the excited rush of catching a wave before it breaks. Staggs left the band soon after, replaced by current bassist Gerald Perez (Maximino). The band members’ initial contact with surf varies – Pulp Fiction’s famous surfy soundtrack, Man or Astro-man?’s “Interplanet Janet” on Schoolhouse Rock!, the house band rocking between bits on syndicated episodes of Kids in the Hall – but one thing they were certain of was they wanted to be more like the Surfaris than the Beach Boys’ “Surfin’ Safari.” They weren’t on board with vocals (although they may readdress this stance in the future internally; no singers need apply).

“The first 30 shows that we played, people were just like, ‘Hey, man, that was the coolest thing I’ve ever seen. Can I sing for your band?’” Goldman says. “It’s like, ‘No, man. You don’t think we weighed the options whether or not to sing?’”

On last year’s release, Thee Wilt Chamberlain Plays the Hits – which calls to mind Ventures album titles like The Ventures Play the Country Classics, The Ventures Knock Me Out!, Go with the Ventures! – they cut 13 tracks from devoted listening to surf wax idols like the Bel-Airs, the Marketts and Joe Meek (their track “For Joe Meek” may not have compelled them to record strange sounds in a graveyard as the producer quirkily did on his posthumous album I Hear a New World, but it is straightforwardly groovy). Donovan says they stick to the classic sonic intent of surf rock; it’s a gimmicky sound, sure, but the melodies are sticky as a summer’s day.

“It’s not too often gonna catch you off-guard,” Goldman says. “There’s not a time change or anything like that. We try to play more complicated stuff as we keep writing and growing.”

If you haven’t seen the band filling out eclectic local show bills, you might recognize them from the upcoming Orlando Indie Comedy Festival’s video attempt to bribe Maria Bamford to come to town. Thee Wilt Chamberlain’s sound underlies the comics’ jokey pleas, and though Bamford won’t make the festival (instead Kyle Kinane was just announced as the headliner), Thee Wilt will perform between sets, including new songs set for a late 2014 release. The video brings them one step closer to their less conventional goals as surf rockers – licensing their music for commercials or even feature films.

“I think Quentin Tarantino would really love us,” Donovan jokes.