14 local artists who are reshaping the Orlando music scene 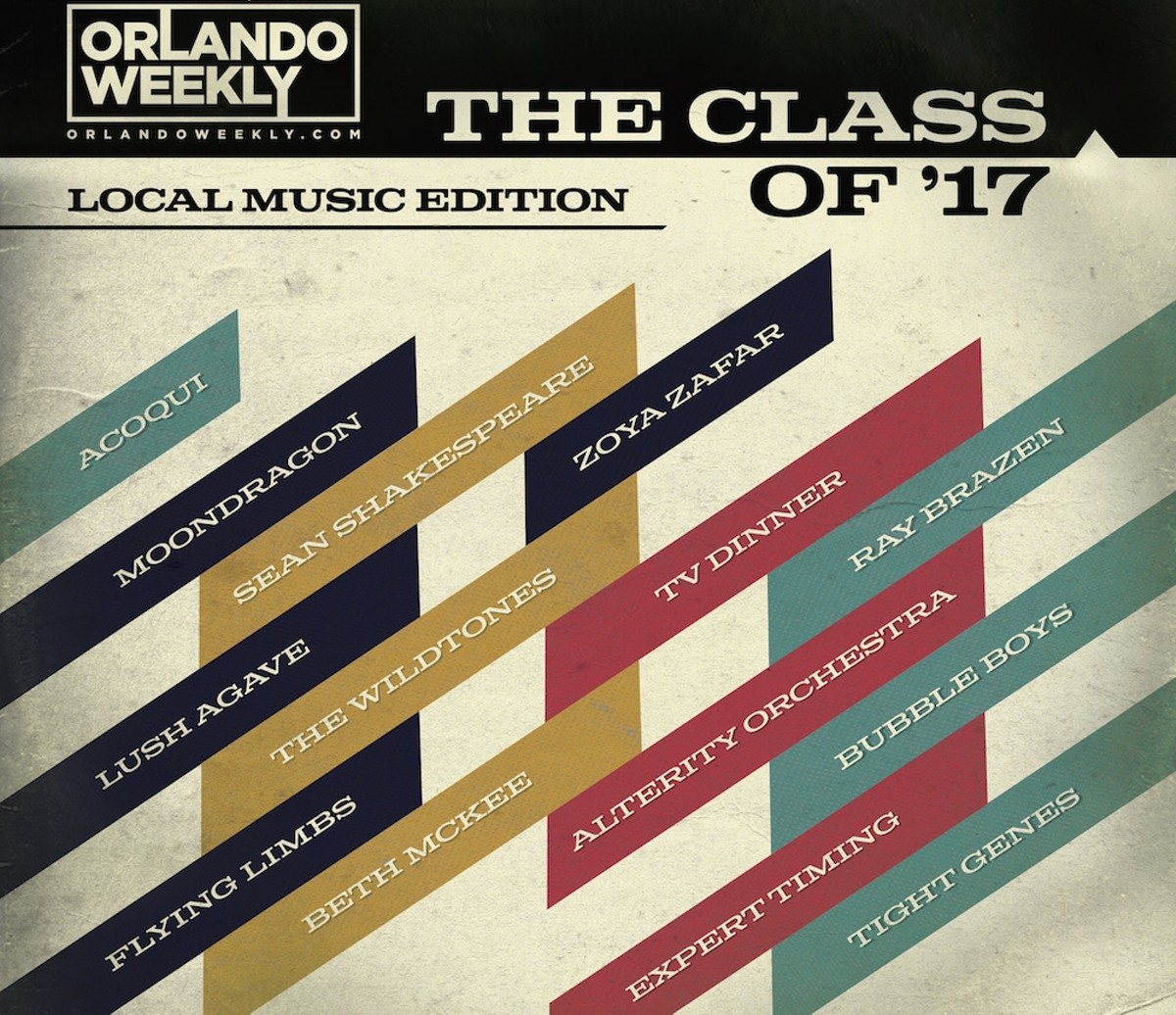 Live music fans in Orlando are really in a prime position right now. Besides an ever-increasing flow of touring acts, even more impressively, there's no shortage of new and exciting local music to turn on to this year, with new faces and established veterans mixing it up and sharing ideas, to make for an ever more intriguing blend of sound in the City Beautiful.

We decided to follow that example ourselves in our spotlight on local acts this year, with some artists on the verge of a breakthrough, new groups spicing things up and a few true-blue lifers who help form the foundation of Orlando's sonic spectrum. 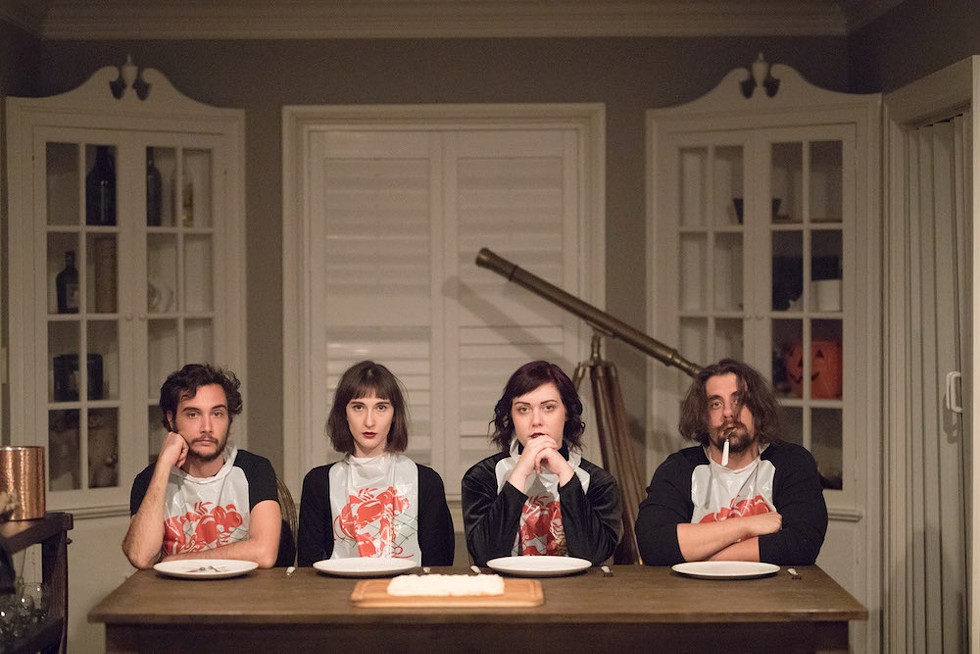 A very new and young entrant into the local indie rock field, TV Dinner impressed straight out of the gate with a sinewy, energetic sound and an onstage presence that brings to mind rule-breakers like the Raincoats. Starting in October of last year as the duo of Julia Joyce and Madeleine Elise, TV Dinner has expanded into a quartet with the addition of Ian Turner and Dan Drennen. The band gigs regularly – often as part of upstart promoter Ugly Orange's shows – honing their live set considerably in a very short period of time, and opening for national acts like Death Valley Girls and Allison Crutchfield in the process. The recently posted digital single "Veins" on their Bandcamp page is evidence of a group evolving in fast-forward. Don't be surprised if TV Dinner quickly become standard-bearers for the more challenging end of the indie-guitar scene here in Orlando. Find out for yourself when they drop debut album Table Manners on Dec. 13. – MM On her own, Beth McKee is already an established name with an unmistakably Southern sound that's all roots and soul. Her next John Pfiffner-produced album, Dreamwood Acres, is already deep in the works and features collaborators from the official circle of jangle-pop legend Mitch Easter, and its release will coincide with the next big Swamp Sistas La La event at the Orlando Fringe Festival in May 2018. But McKee's footprint on the city is exponentially larger in both reach and mission. Most notably, she's the founder and cornerstone of Swamp Sistas, a sorority of artists that's as creative as it is civic. Comprised of women who span both genre and generation, the Swamp Sistas society includes seasoned vets like McKee, Terri Binion and Kaleigh Baker alongside bright upcomers like E-Turn, Zoya Zafar, Hannah Harber and Renee Arozqueta, musically encompassing everything from roots to rap. And besides collaboration and support in regional tours, the Sistas organize and perform to raise money for necessary local causes like Second Harvest Food Bank. – BLH