Opening in Orlando: 'Black or White,' 'Project Almanac,' 'The Loft' 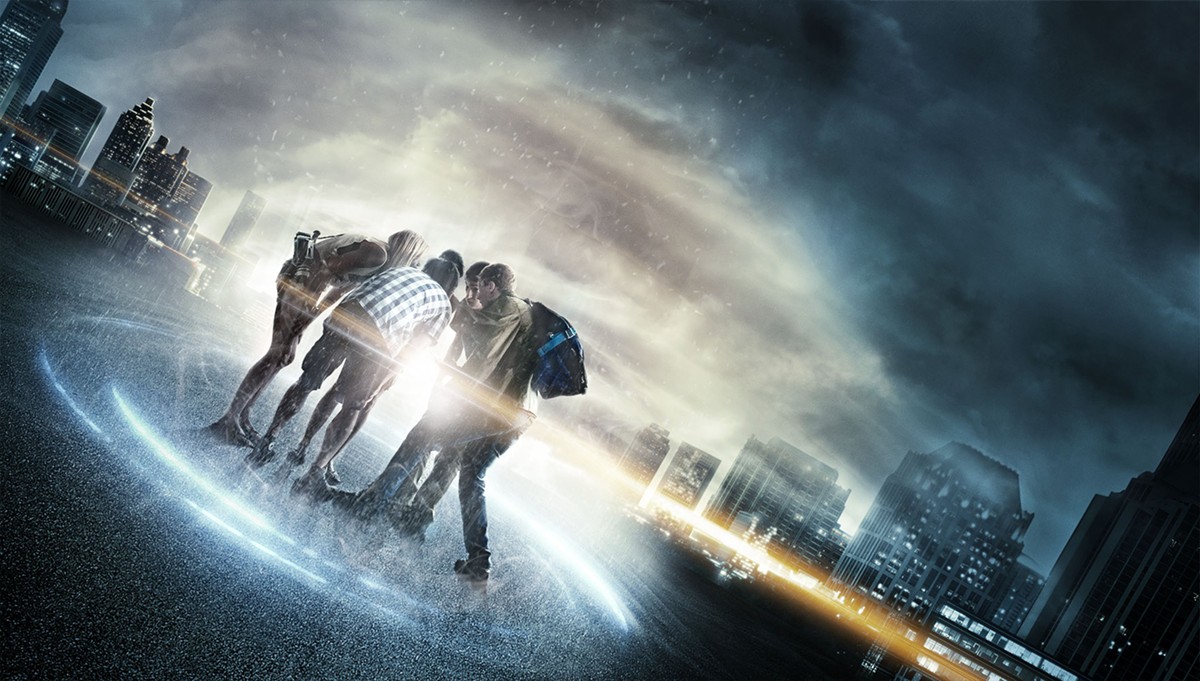 Black or White: If you've been paying attention, you've realized by now that none of our society's problems can be solved until Kevin Costner takes a whack at it. So thank goodness that the era of "Hands up don't shoot," "I can't breathe" and "Dr. Huxtable diddled me" is apparently coming to an end, now that filmdom's second-greatest Pa Kent is weighing in on the issue of race in America. Teamed once again with his Upside of Anger director, Mike Binder, Costner plays a white grandfather fighting for custody of his biracial granddaughter. See, he's lost his wife and his daughter – in separate incidents, yet! – and there's no way he's gonna let the little one's grandma turn her over to her no-good druggie of a dad. In other words, it's kinda like Losing Isaiah as rewritten by Dinesh D'Souza. "Didactic!" says Variety. (PG-13)

Project Almanac: Did you ever see 2004's Primer? It was sort of like the indie-film equivalent of a Grant Morrison comic: a time-travel story in which most of the significant narrative developments appeared to be taking place in the space between the scenes. It was bold, brainy and didn't hold your hand whatsoever, which is why I didn't understand a fucking minute of it. Fortunately, it seems that 11 years is the span in which an art-house thinker gets turned into a mainstream teen actioner, since Project Almanac promises to rework the same concept – a bunch of friends develop a makeshift time machine – in a way that leaves a lot more room for CGI than for obscurity. This way to the spoon-feeding! And where's my low-cal Pi? (PG-13)

The Loft: Hot on the heels of The Boy Next Door comes this latest example of Crises Befalling People You Don't Give a Rat's Ass About. This week, we're meant to be traumatized unto distraction by the dilemma that befalls a bunch of fellas who keep a loft apartment as party pad – only to have their extracurricular activities threatened when a chick turns up dead there. Out here in sane America, this sort of picture is known as a Serves You Right movie, but expect lots of hand-wringing and teeth-gnashing from the four people who worried what was going to happen to Tom Cruise in Eyes Wide Shut. Adulterous goons with excessive real-estate budgets – they're just like us! (R)