If Jiro leaving Netflix leaves a hole on your foodie doc plate, check out these chef shows 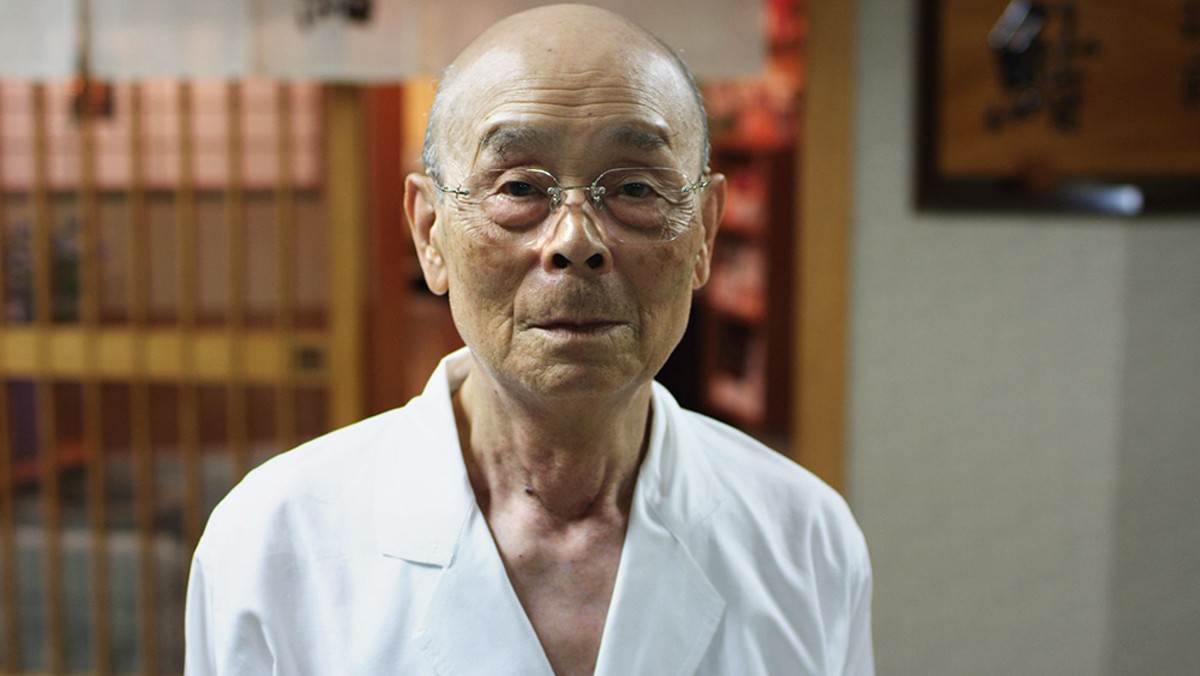 Jiro Dreams of Sushi, David Gelb's 2011 documentary about sushi sensei Jiro Ono, was a surprise hit, attracting not just foodies but a fairly wide audience – certainly wider than Gelb could have expected for a subtitled 81-minute doc. But the portrait of a Japanese workaholic struck a nerve with American audiences. "Jiro" has become shorthand for any kind of tunnel-vision perfectionist, and Jiro has been one of Netflix's most popular documentaries since they started streaming it in August 2012.

But as we all know, Netflix giveth and Netflix taketh away, and last call for Jiro Dreams of Sushi is Sunday, Aug. 23. If you're looking for an equally food-focused couch-surfing experience, your best bet might be one of the following series.

Gelb directed a feature-release thriller (The Lazarus Effect) after Jiro, but returned to the food world with the Netflix original series Chef's Table. Maybe it would be more precise to say he's returned to the food-psyche world; Jiro Dreams of Sushi was more about Ono's perfectionism, warts and all, and Chef's Table feels like a set of mini-Jiros. The series travels to restaurants around the world to drill into the kitchen philosophies of six talented, and utterly single-minded, individuals. It's a compelling look at extremely high-end restaurant dining of the sort few people ever experience; and watching these maniacs obsess – tweezering a micro-cilantro blossom onto a plate or slowly butter-poaching a weed they picked at dawn – see-saws between inspirational and hilarious. (Looking on as Magnus Nilsson of Sweden's Fäviken painstakingly crafts "wild trout roe in a crust of dried pig's blood" will make your jalapeño Cheetos taste all the better.)

Prerequisite for enjoyment: acceptance of cooking as an art. These chefs compare what they do to painting, opera, etc.; not just culinary skill and nutritional considerations, but psychology, environmental activism and personal self-worth go into each plate. Also: a big dose of crazy – almost all of these chefs acknowledge that "people get hurt" around them, which is ego-speak for an obsession that dwarfs other relationships. (Just ask Jiro Ono's sons about that.) So, admire the artistry, but don't put "professional chef" at the top of your OKCupid looking-for list.

Much looser and less conservative is The Mind of a Chef, an Anthony Bourdain-produced PBS series now in its third season. The episodes are shorter – fast-paced 23-minute snacks rather than Chef's Table's leisurely 40- to 60-minute exegeses – and the chefs actually get their hands dirty making food that the viewer might be able to re-create, or at least, learn new techniques they can bring into their own kitchen. (Fäviken's Nilsson is also in this series, and he comes off a hell of a lot less tight-assed here.) If you think cooking and eating is less about tight perfectionism and more about fucking around and having maximum fun, binge on these one after another like chips.