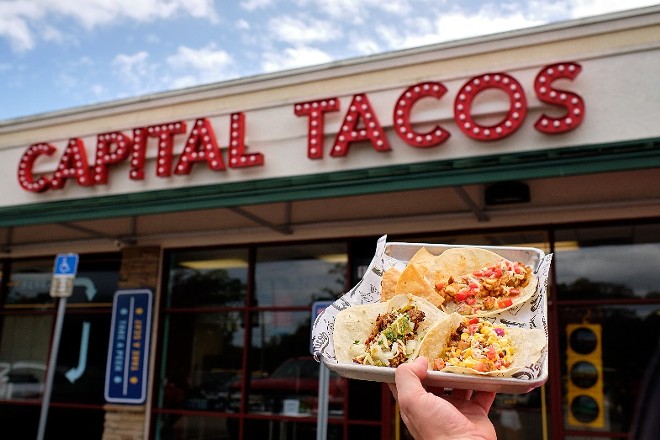 The Tampa-based Tex-Mex restaurant Capital Tacos will be opening its very first location in the Orlando area next month.

On Nov. 8., the restaurant at 7484 University Blvd in Winter Park. The new location is Capital Tacos' first outside of its home in Tampa.

"This is just the first of many locations we plan to bring Central Florida residents in the coming years," said Josh Luger, the co-founder of Capital Tacos, in a press release. "We’ve had folks driving to Tampa from Orlando and asking – or more like demanding – we expand into the nearby Orlando market for years."

The Tex-Mex restaurant has been named one of the top 3 taco restaurants in the country by Business Insider as well as the second-best restaurant in the Tampa Bay area by Yelp. 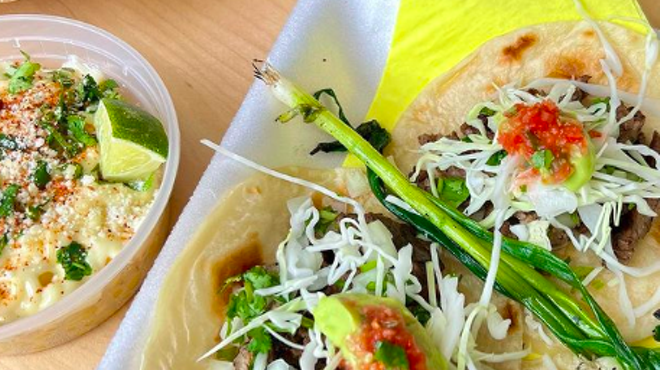 Taco Kat introduces downtown Orlando to Sonoran tacos, starting tomorrow: The Kat is out of the bag


Capital Tacos will showcase a variety of menu items including tacos such as Shrimply the Best's fried shrimp with bacon, Catawampus with fried chicken and a double meza, including fajita chicken and housemade chorizo or ground pork. The restaurant will also offer quesadillas, bowls, burritos, salads, nachos and desserts such as traditional Mexican cheesecake and mini churros.

The Tampa-based restaurant will carry menu items exclusive to its Orlando location such as the Donny Duck Taco. This taco consists of tender ground duck, a 5 spice and hoisin blend, creamy slaw, sesame seeds and cilantro.