Does fine dining need to change? 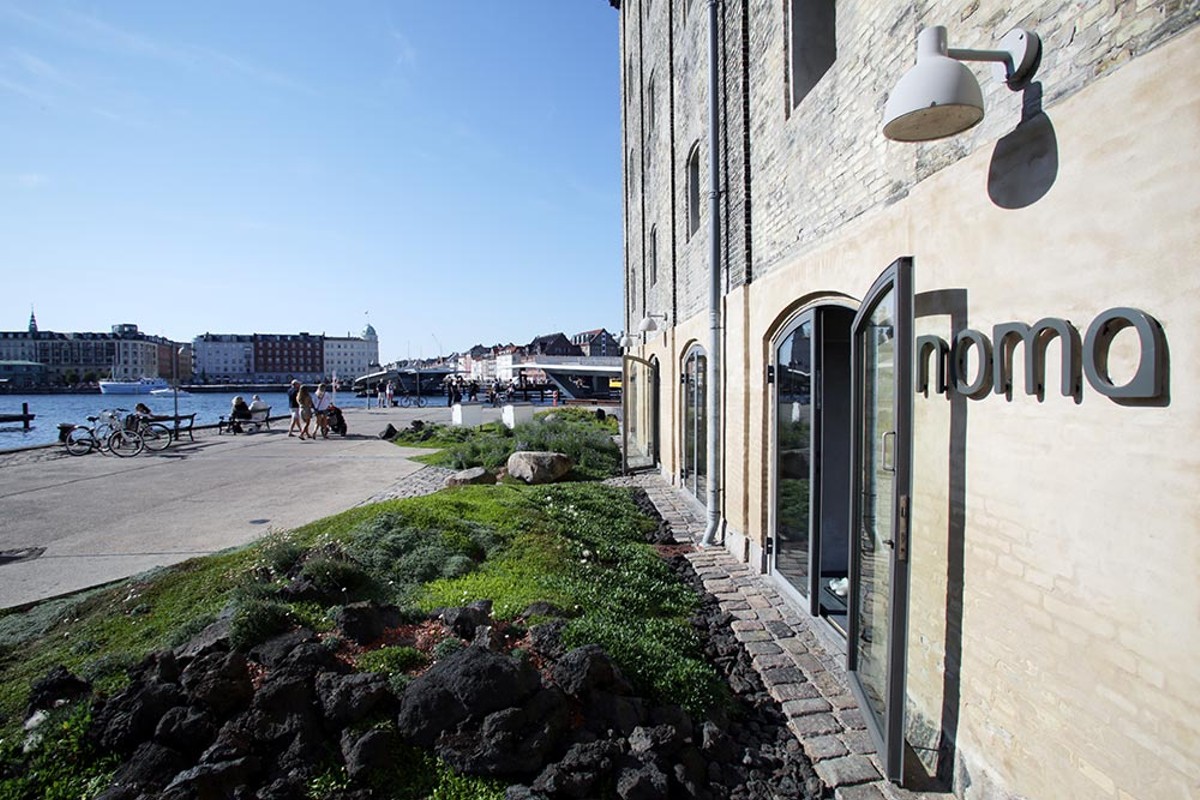 It's consistently been crowned "the world's best restaurant," gaining renown for the wildly innovative (and much-copied) techniques used in presenting hyper-regional "New Nordic" cuisine. And in case you've been living under a bed of polished rocks balancing Limfjord oysters wetted with seaweed oil, lacto-fermented gooseberries and buttermilk, you know that Noma, the fine dining destination in Copenhagen by chef/co-owner René Redzepi, is closing at the end of 2024.

"It's unsustainable," Redzepi said of the modern fine dining model he helped create. "Financially and emotionally, as an employer and as a human being, it just doesn't work," he told Julia Moskin of the New York Times. 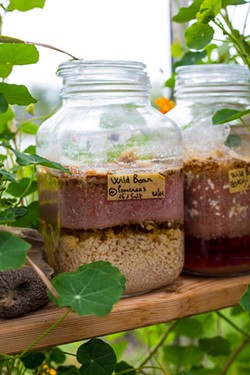 Noma required 16-hour workdays from staff, including unpaid stagiaires (essentially, interns) who performed much of the kitchen gruntwork. Indeed, many of the world's fine dining institutions have come to rely on an unpaid (or extremely low-paid) labor force to create a level of culinary artistry that otherwise could not function, writes Corey Mintz in Eater. "Underneath the veneer of awards, and the steady flow of international reservation requests they come with, is an ugly economic reality."

Redzepi has come under fire for the manner in which he treated his paid and unpaid workers, as well as fostering a toxic work environment, which he readily admitted to in a 2015 essay in Lucky Peach (RIP). Then in October, Noma began paying its stagiaires. Just three months later, the "world's best restaurant" announced it would close. "The New York Times piece gives you all the info to conclude that the requirement to pay workers AND treat them fairly is what made the restaurant unsustainable," said Mintz on Instagram.

No doubt that for Noma's legion of fans, the announcement was met with lament. Redzepi, after all, has arguably been the most influential chef in recent memory, spawning a "world of imitators," per New York Times restaurant critic Pete Wells. But Wells himself is hardly doleful about Noma closing. "I can't quite say I'll be sorry when it's gone. ... In many ways, its excellence had become inseparable from the culture of overkill that now defines the windswept high peaks of fine dining."

That culture of overkill has been the subject of parody, most notably in Mark Mylod's latest film, The Menu, in which Noma serves as the inspiration for a fictional restaurant, "Hawthorn." The movie underscores how Noma, and Redzepi in particular (thanks to an utterly delicious performance by Ralph Fiennes), had become caricatures of themselves.

"I won't be sad because the window is closing to eat reindeer brain custard while worrying I'd accidentally be too loud and ruin the near-holy experience some guests considered it," says Eater's Jaya Saxena. "Also, whatever, they're still doing pop-ups."

However, we heard from one local chef, who shared an anonymous, unabashed and emotive perspective on Noma and the culture of fine dining in general. Word of warning: Much like the restaurant in the Danish capital, the following isn't for all tastes.

Ten years ago I was working the line on and off the clock, 16 hours a day and made just enough money to afford a pizza to myself on pay day. That was my big splurge. I rented a room, slept on a mattress on the ground with bare walls and not a stitch of furniture, save for what was picked from the trash. And, yet, I was happy and I was having fun. I was learning and growing. I had love and I had the vigor of youth.

That isn’t to say that I am unhappy now; on the contrary. I have new love, happiness and fulfillment beyond my wildest expectations. Nearly all the trappings of the American dream. However, if we're being honest, the simpler times of working a station were far less stressful than the current weight of other people’s paychecks on my neck. I could say and do what I wanted pretty much all of the time so long as it didn’t cost money, because, not to beat a dead horse, I was very broke. At some point people started believing in me (silly); worse yet, they fucking told me about it. Being the idiot that I am, I listened and slowly started agreeing with them. I went from broke line cook to broke sous-chef to gently broke executive chef to not-quite-broke chef-owner of an honest-to-gosh restaurant.

If you’ve been in the trenches, I hope you’ve been lucky enough to experience some of the same. Man, what a thrill, but I tell you what, none of that dreaming and doing and belief and hope and risk would have even been a thought if it weren’t for chefs like René, TK, Barber, Crenn, Achatz, Chang, et. al. Of course we loved the story of Escoffier codifying the mother sauces, but we loved the story of his affair with the sommelier’s wife a skosh more. (For those reading this who are uninitiated in our culture, this was a man of exquisite passion, not just in the kitchen but in every corner of his life.) Like Escoffier, these chefs were unhinged and driven to go places and do things some thought impossible, others thought untoward.

But if these names ring hollow, please just indulge me when I say that every serious cook in Orlando owes their current job to those maniacs both past and present. The people that live on the edges of our world are the ones producing all the greatest art. If you aren’t crazy or on drugs or both, then you aren’t making good art.

There, I said it.

It takes a different perspective to create something no one has seen before. Otherwise we’d all just stare at the same dull nothing that is a cubicle wall on our plates. I cook because I can’t paint for shit and most of you can’t make a passable mayonnaise to save your life. Herein, as The Bard would tell us, lies the rub: This job chooses us and it's hard because it has to be. Did it use to be harder? Of course. Is softer better? I should say not. Smooth seas never made for skilled seamen. You can’t push the limits of anything only working 9 to 5, and nothing extreme happens in hermetic environments. If you want art in any form to survive, you have to devote the time, be willing to endure the suffering, the excruciating torment of constant failure. That makes some beautiful stuff.

I never staged in Copenhagen, but I was hit, yelled at, had pans thrown at me, constantly threatened with my job, my career, my existence. I am a stronger person for it. I could argue my success is because of it. And for that, I want to say thank you to every single person who made fun of me as a kid, called me a girl, gay, fat, stupid, ugly, every person that ever told me I wasn’t good enough or that I would always be a loser, every single cook and chef above me that pushed me to my limits and chastised me if I held up a ticket to do any more than wrap tape around a fresh cut or burn, every woman that broke my heart and left me with nothing but the kitchen, sincerely, from the deepest reaches of my soul, I owe you everything. Without you I’d probably be a lot more comfortable, but I’d also be nothing of what I have become, and truly I love who I am.

So here’s to you crybabies, armchair quarterbacks, unionized kitchens and all those who would just love to have an honest discussion about a living wage and mental health. Fuck you. Being poor made me rich. No one made me step foot in a kitchen and no one held me there; damn sure no one can keep me out now. I love my culture, my tribe, my world. I like the edges rough and the days hard. I loved to be down to my last dollar and get a scratchy lottery ticket that kept me afloat for two months. I loved having nothing because sometimes nothing is a pretty cool hand.

This jumbled mess of sentiment and rage comes to you courtesy of years of anguish and success. Maybe fine dining needs to change, sure, but maybe so do you.