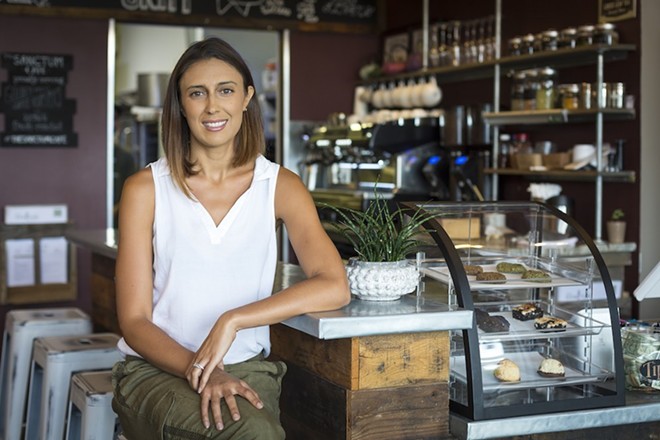 Rob Bartlett
Chelsie DiPaolo
I'm sure many of you saw the sign reading "She's back...XOXO" outside the old Marlow's Tavern in Winter Park in late January.

The sign was a reference to a new restaurant concept Chelsie DiPaolo was planning to open in the 6,350-square-foot space at 1008 S. Orlando Ave., and many of you didn't take to it kindly. 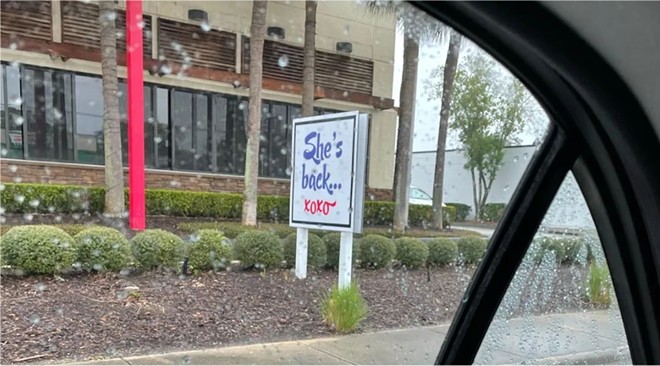 Chirag Kabrawala
You'll recall that DiPaolo and ex-husband Jamie Savage ran The Sanctum Cafe before it was forced to shutter in 2020 amid allegations of sexual harassment. In June 2020, DiPaolo filed for divorce from her husband, but many former employees alleged DiPaolo enabled her husband's behavior and ignored their concerns.

Today, DiPaolo announced that her new concept will be called One Life Daily Market (Instagram | Web) billing itself as a "health-filled, chef-driven" restaurant and market that will also offer a meal subscription service.

The target opening is slated for spring 2023 but, DiPaolo says, the catering and meal subscription will be launched sooner than that.

According to documents filed with the City of Winter Park, Local Favorite Restaurants, a restaurant group based in Dallas whose core "culture" values are passion, pride, performance and profits ("practices," as in labor practices, not so much) are listed as the owners of One Life Daily Market.

I've reached out to DiPaolo for comment and will update the story as new information becomes available.