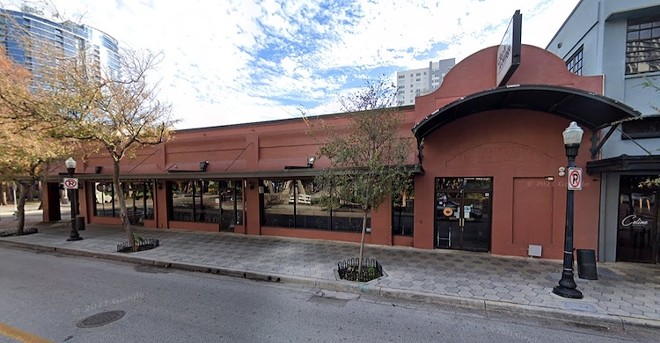 Over the past few years, brothers Romi, Keith and Daniel Mawardi of Team Market Group have steered the downtown cocktail and nightclub scene to sophisticated realms. I mean, who doesn't love Mather's, Robinson Room and the Wellborn, right?

Now the group is going gangbusters on the culinary front. In addition to Plantees, which we told you about last week, the group has a few other initiatives in the works, one of which is transforming the old Cleo's Lounge space at 11 S. Court Ave. into Taco Kat — a taqueria and tequila lounge.

Taco Kat's menu will be overseen by former Cask & Larder and Black Bean Deli chef Nick Grecco, who, as executive chef for TMG's new venues, is also overseeing the menu at Plantees.

Grecco says that the tortillas will be made on premises using imported Sonoran flour for a true taste of the Northern Mexican staple. If done right, the tortillas will be thin, elastic and soft. Toppings for the two-bite tacos will be limited to onions, cilantro and two salsas – a red salsa and an avocado salsa verde.

"We want to present tacos as they would in Sonora, or at venerable L.A. spots like the tire shop taqueria and Tacos 1986, that is with lots of fun taqueria energy!"

The space will also house a separate tequila lounge stocking small-batch brands, as well as more familiar ones, along with a large selection of mezcal.

Look for Taco Kat to open this summer.