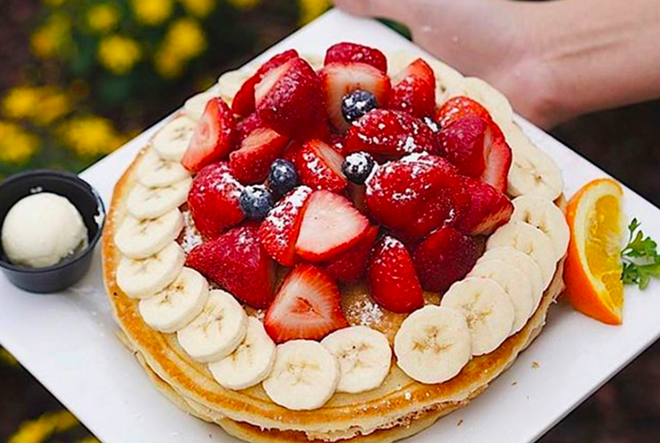 Keke's has grown rapidly since its founding on Conroy Road in 2006. Originally called Florida Waffle Stop, the owners shifted to the (much more memorable) name Keke's after finding that they could not trademark that name in 2010. The new name is a combination of co-owning brothers Kevin and Keith Mahen. 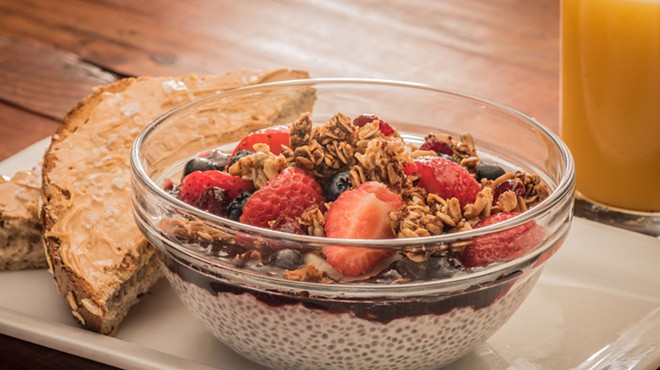 The Orlando dish on the best brunches in town


Under the new name, Keke's expanded to include eight company-owned locations and 44 franchises. The 52 locations are heavily concentrated in Tampa and Orlando. Denny's announced the deal as part of a statement on their first quarter earnings. They said that they would leave Keke's structures in place and allow it to run independently.

"Today we announced the anticipated acquisition of Keke’s Breakfast Cafe, which we believe can drive incremental growth that complements the Denny’s brand," John Miller, CEO of Denny’s, in the release. "We intend to utilize the proven capabilities of our franchise-focused business model to develop Keke’s across multiple states with the long-term target of becoming the A.M. eatery franchisor of choice."