Unfortunately, Florida isn't one of those states. 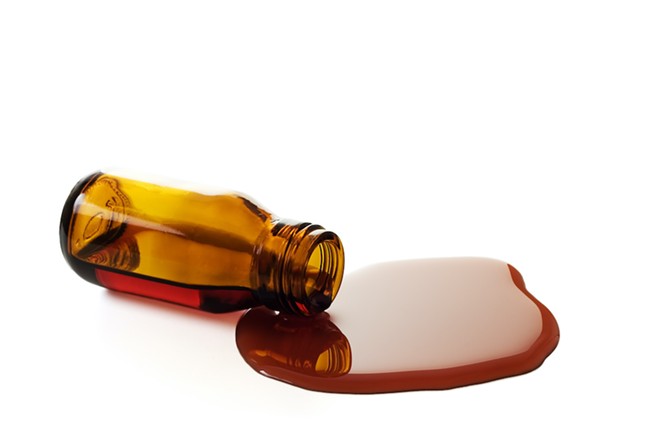 Adobe
When it's an option, marijuana is used to manage minor pain instead of prescription codeine

States that have legalized adult-use marijuana have a significant reduction in pharmacy-based codeine prescriptions, a new study shows. The study was published Jan. 19 in the Journal of Health Economics.

Using data from the federal Drug Enforcement Administration, which tracks controlled substances across the U.S., the study looked at 11 states that had legalized adult-use cannabis between 2010 and 2019. Researchers found that there was a 26 percent reduction in “pharmacy-based distribution of codeine,” and after four years many states experienced as much as a 37 percent reduction.

Codeine is an opioid, and prescription opioids contribute to more than 10,000 overdose U.S. deaths annually. But codeine is just one such opioid prescription, and the study found that marijuana legalization had “minimal impact on distribution of other opioids such as oxycodone, hydrocodone, and morphine in any setting.” Plus, marijuana legalization did not have an impact on hospital distribution of codeine.

Researchers speculated that the pharmacy-based reduction is because codeine is a weaker opioid with a high potential for addiction. Since cannabis, like codeine, can help reduce chronic pain, its legalization can shift consumers away from opioid misuse and toward cannabis.

When asked why they’d made the change, they cited fewer adverse side effects and more success managing symptoms.


“A reduction in the misuse of opioids will save lives,” says Shyam Raman, a doctoral candidate at Cornell University and lead author of the study. “Our research indicated that recreational cannabis laws substantially reduce distribution of codeine to pharmacies, an overlooked potential benefit to legalizing recreational cannabis use.”

The study further confirms what other studies have found, that given the option, patients will often substitute marijuana for opioid painkillers. In 2019, the Journal of Pain came to this conclusion using online surveys submitted by adult cannabis users. When survey respondents were asked why they’d made the change, they cited fewer adverse side effects and more success managing symptoms.

Harm Reduction Journal published a similar study in 2019 that was based on a survey of 2,000 Canadian adult-use marijuana users.

This study is unique since it uses DEA data instead of survey respondents. The DEA data shows endpoint distribution of controlled substances — so whether the drugs ended up at a pharmacy, a hospital, a specialist or a narcotic treatment program. The authors believe this is the first study of its kind to use the DEA data in this way.

As of November 2022, 21 states have legalized marijuana for adult, non-medical use. Florida is not one of them.

This story ran first in our sister paper the Riverfront Times. 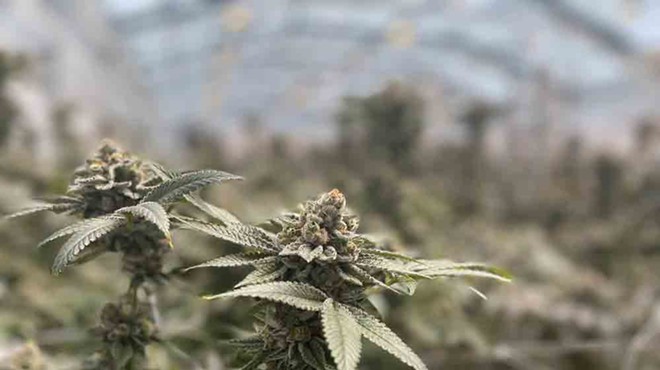 Cannabis company Trulieve spends another $5 million to get recreational pot on Florida's 2024 ballot: So far, the company has spent $20 million in the effort.