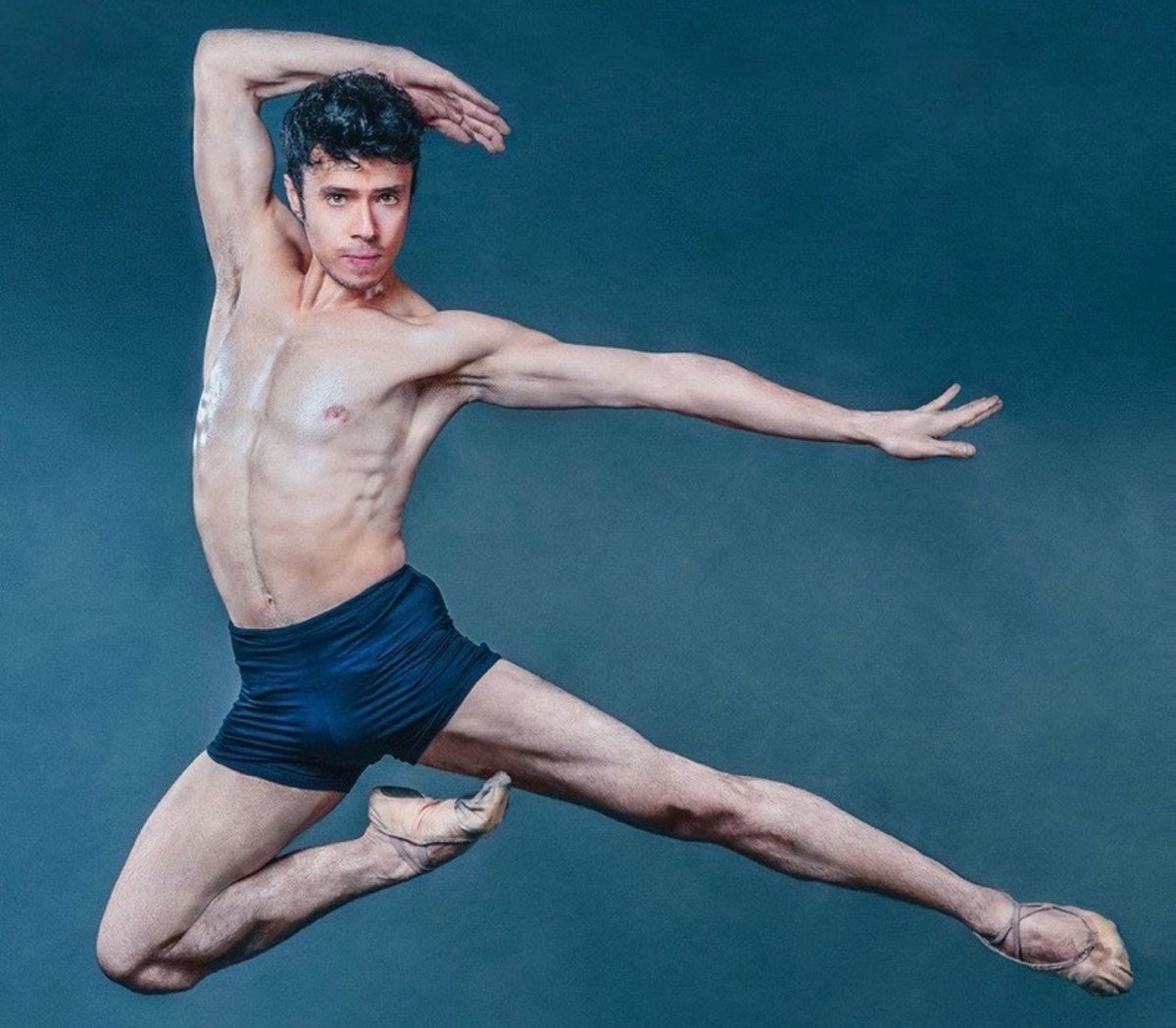 In recent years, the concept of "sustainability" has expanded beyond its ecological origins and become an integral idea in everything from agriculture and architecture to transportation and high tech. However, unless we're talking about the construction of a new LEED-certified theater, the term rarely is invoked in regards to the performing arts, despite the fact that artists' bodies are a renewable but not inexhaustible resource, not unlike our forests and oceans.

Being a world-class dancer can take a permanent toll on a performer's health, yet it's still distressingly rare to find a choreographer who understands the importance of (in the parlance of Stephen Covey's The 7 Habits of Highly Effective People) taking care to "sharpen the saw" instead of simply pushing through the pain.

That's where Joseph Gatti, the founder and artistic director of the United Ballet Theatre, comes in. Although his new professional troupe doesn't yet have the name recognition of the Orlando Ballet, he's approaching the discipline with an unconventional training philosophy emphasizing health and wellness, which could have radical positive repercussions for his performers in the decades to come.

Born in Warwick, New York, Gatti began dancing after moving to Orlando in 1993 at age 10. The son of a former dance teacher, he loved watching Fred Astaire and Michael Jackson on television, so his mom bribed him $20 to take a dance class at Southern Ballet Theatre, the precursor to today's Orlando Ballet.

"I was playing sports, baseball and hockey, and my dad was the coach, so it was a change," Gatti recalls, but after learning jumps and turns he realized, "This isn't just art, it's very athletic, and I loved it."

Gatti entered his first dance competition at 18, and later joined the Orlando Ballet as an apprentice under the late Fernando Bujones, a time he recalls as "one of my best years."

After receiving a scholarship to London's Royal Ballet, he danced in Cincinnati, Boston and Spain, but felt that he needed a change, "because I was really beat up." Watching his peers retire from dance in their 20s due to injuries and surgeries, he decided to try freelancing and found "thankfully consistent work" at galas from Russia to China, thanks in part to videos of his performances posted on YouTube.

Gatti had returned to the Orlando Ballet during their 2015-2016 season as a guest artist and teacher, when he broke his foot badly, requiring pins and plates. Though he's now able to dance again, the experience reshaped his approach to his art.

"I feel like a lot of dancers get stuck and unhappy in a company because of this vicious cycle," says Gatti, referring to the unrelenting pressure to perform at peak. "I realized that I wanted to make a change in the ballet world. I wanted to make a company that prioritizes not only rehearsals and performance, but health and fitness, because that's what's missing."

The product of that epiphany was United Ballet Theatre, which debuted in late 2018 with an "Athletes of Art" gala performance at the Dr. Phillips Center's Walt Disney Theater.

Unlike a typical ballet schedule, which largely focuses on perfecting choreography, Gatti has incorporated cross-training, weekly intervals and Pilates into his performers' daily routines, and even makes pointe shoes optional on certain days.

"I give them a little more freedom and trust," Gatti says, and as a result he believes his audiences "see dancers who are happier [and] healthier, mentally. ... I've seen it myself where you've over-rehearsed something for a month or two months, and you don't have that same passion as when you started."

They'll also be performing at the Bob Carr in May, and Gatti would "love" to someday dance in the new Steinmetz Hall. It seems ambitious for a fledgling company to rent such massive venues, especially since they just achieved nonprofit status and rely on trainees' tuition and private funding. But Gatti insists, "I believe that for a serious ballet company, you need a serious theater ... I want to show the public that we're real."

– This story appears in the Feb. 19, 2020, print issue of Orlando Weekly. Get our top picks for the best events in Orlando every Thursday morning with our weekly Events newsletter.