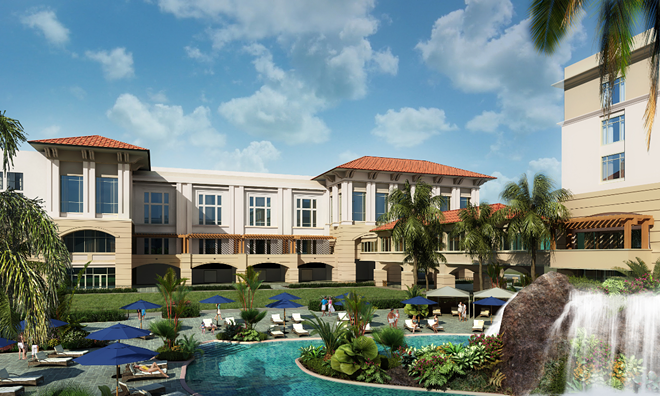 With evidence of pent-up demand for travel post-COVID, the industry is preparing for another roaring '20s, with travel fully recovering by mid-decade, if not earlier. Few in the Orlando area are as ready for this return of tourists as Gaylord Palms. 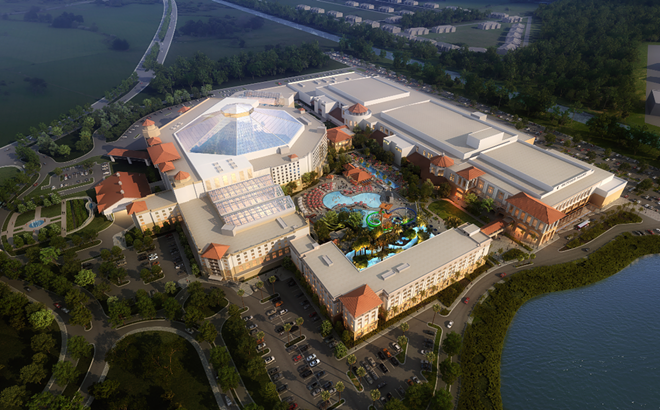 The 19-year-old Osceola County resort is best known for its expansive, highly themed atriums and large convention center. That may soon change thanks to a multi-phase addition that launched a decade ago. Balancing its convention and business traveler offerings with ones for families, Gaylord Palms opened the Cypress Springs water park in 2012 and has been adding to it ever since. It includes multiple body slides, a water play structure, a surf simulator, and a zero-entry swimming pool. Gaylord Palms is now expanding the water park as part of a $158 million expansion, the resort’s largest expansion to date.

For Cypress Springs, this includes a new high-tech action river, Crystal River Springs. Unlike lazy rivers, action rivers provide swimmers with multiple thrilling elements. Numerous waterfalls can be found along the river, with various other water features, including some interactive ones, will keep guests entertained. Natural-looking limestone walls and lush landscaping help with the Florida aesthetic. The lazy river has a state-of-the-art sound system. For those colder Florida mornings, the lazy river is heated.

Numerous alcoves allow for moments of relaxation. Two spas with massage jets and views of the water park are also ideal for those looking for a little less adventure in their water park.


"We can’t wait to debut this elevated attraction to our already thrilling Cypress Springs Water Park,” said Johann Krieger, General Manager of Gaylord Palms. “Everyone can find something they love; whether it’s our relaxing South Beach Pool, the daring drop and racing slides, the multi-level water playground, the FlowRider Surfing Experience or this new action river, there is truly something for every member of the family." 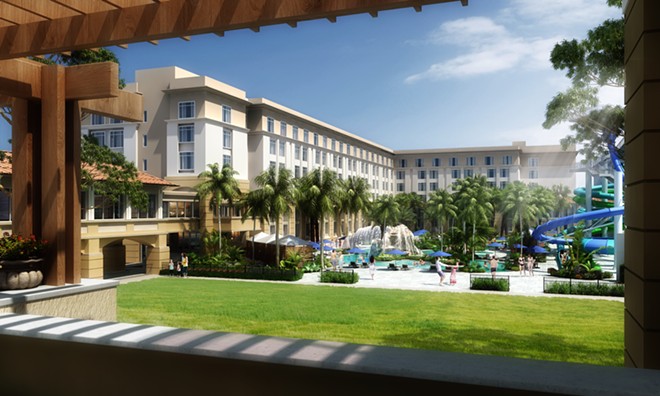 The resort hasn’t left its business and convention roots. A new 12,000-square-foot event lawn, the Mangrove Lawn, sits just beyond the rapids river. It frames the newly expanded convention center where 96,000 square feet of carpeted meeting and pre-function space will open later this year. The lawn allows for unique group events that can include access to the river or nearby South Beach Pool.

The rapids river is set to open on March 1, with the full expansion opening later this year. 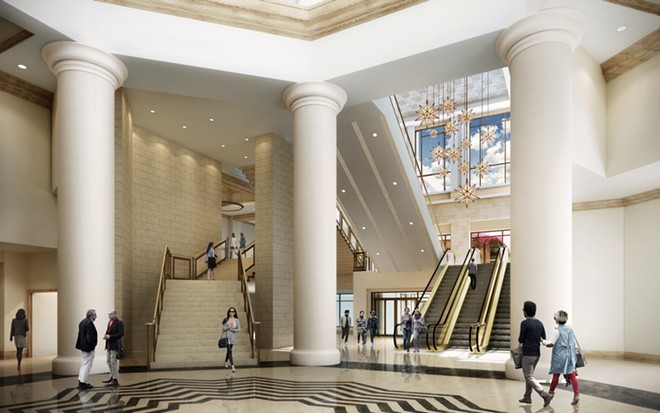