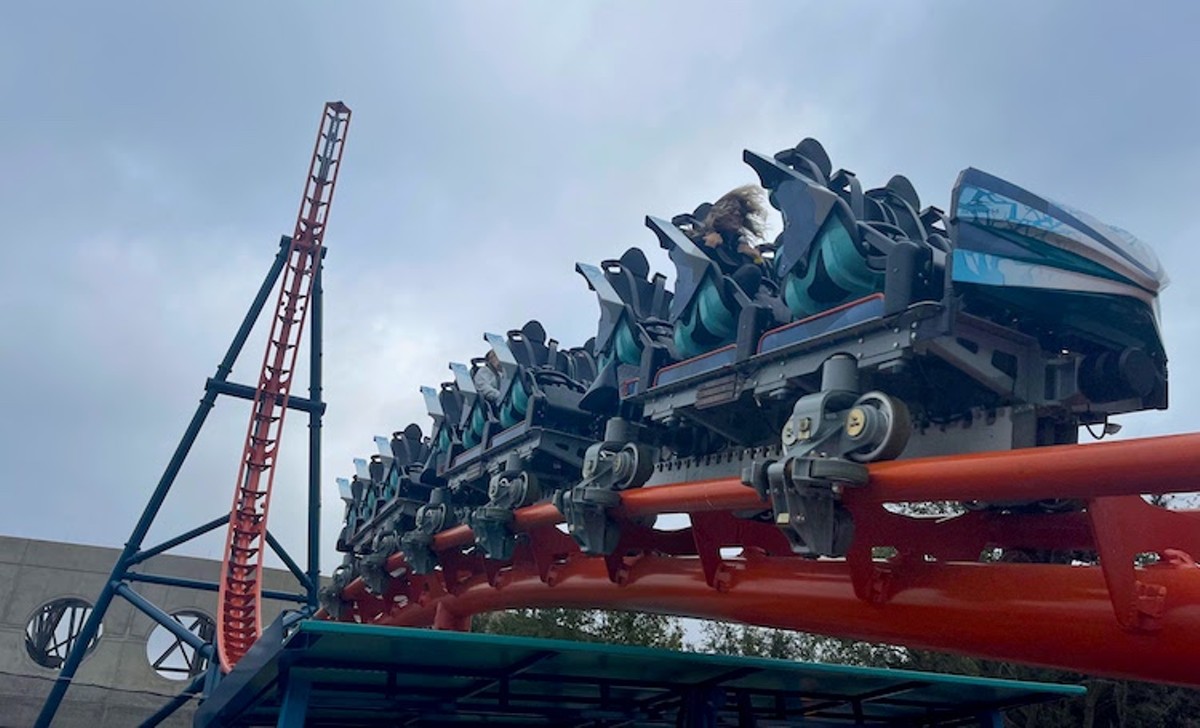 After a month of momentous shows and events, I welcomed last week's opportunity to lighten up with a couple of highly anticipated but less weighty Orlando attractions. While both are sure to please their intended patrons, neither proved to be exactly what I expected, making this week's column an impromptu object lesson in learning to appreciate things even when you are not the target audience.

When I began reporting in 2019 on Ice Breaker, the new roller coaster that's currently in previews at SeaWorld Orlando, it was anticipated to open in spring 2020. Nearly two years later, I was finally able to strap into one of the Premiere Rides–designed trains I saw at IAAPA 2019 and try SeaWorld's first multiple-launch coaster for myself during a recent media event ahead of its official opening on Feb. 18.

Ice Breaker's Arctic theming is pretty bare-bones, with minimal queue decor and no audio or effects along the route, although you do get a lovely view of SeaWorld's central lake. The attraction delivers its neatest trick right out of the gate, as the 18-passenger trains exit the station directly into a track switch that smoothly slides you laterally into a backward launch that sends you partway up the ride's signature 93-foot-tall spike. After that, a series of additional launches thrust you forward, halfway up a twisting top hat; backward again, toward the spike's peak; and finally forward once more through the remainder of the circuit, which consists of tight turns and bunny hills around an unglamorous backstage area.

I only had the opportunity to experience Ice Breaker twice, but that was enough to know this smooth coaster delivers radically different experiences depending on which seat you select. In the front rows, you experience some wonderful weightlessness during the abortive initial forward ascent, but the track's remaining 13 moments of airtime are of the mild floater variety. The back seats, on the other hand, provide surprising amounts of ejector airtime for what is essentially "kiddie's first VelociCoaster."

That unexpected kick for a family-friendly coaster would easily make Ice Breaker worthy of rerides for adult enthusiasts, if it weren't for some design decisions that may doom it to be unfriendly for grown-up crowds. The ride vehicles are extremely restrictive, with insufficient leg room to cross between seats; the shin guards turn pleasurable pops of airtime into ankle agony; and over-the-shoulder "comfort collars" seem to serve no purpose except slowing down boarding.

With a carrying capacity well under 1,000 riders per hour, Ice Breaker is certain to see epic wait times during its long-awaited opening season, so you may choose to fuel up with a colorful cocktail or Kobe beef slider from the adjoining Glacier Bar and Altitude Burger before getting in the queue. Meanwhile, I'll be across the park in line for another lap on my old favorites, Mako and Manta. 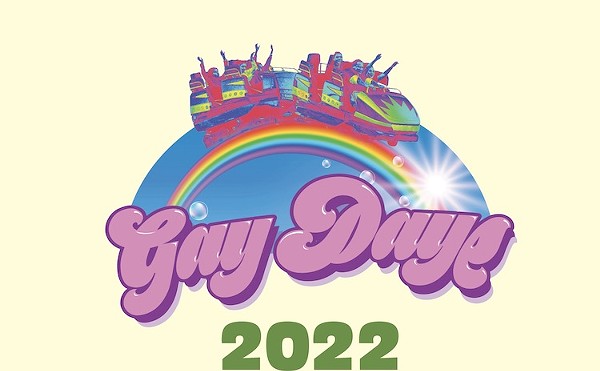