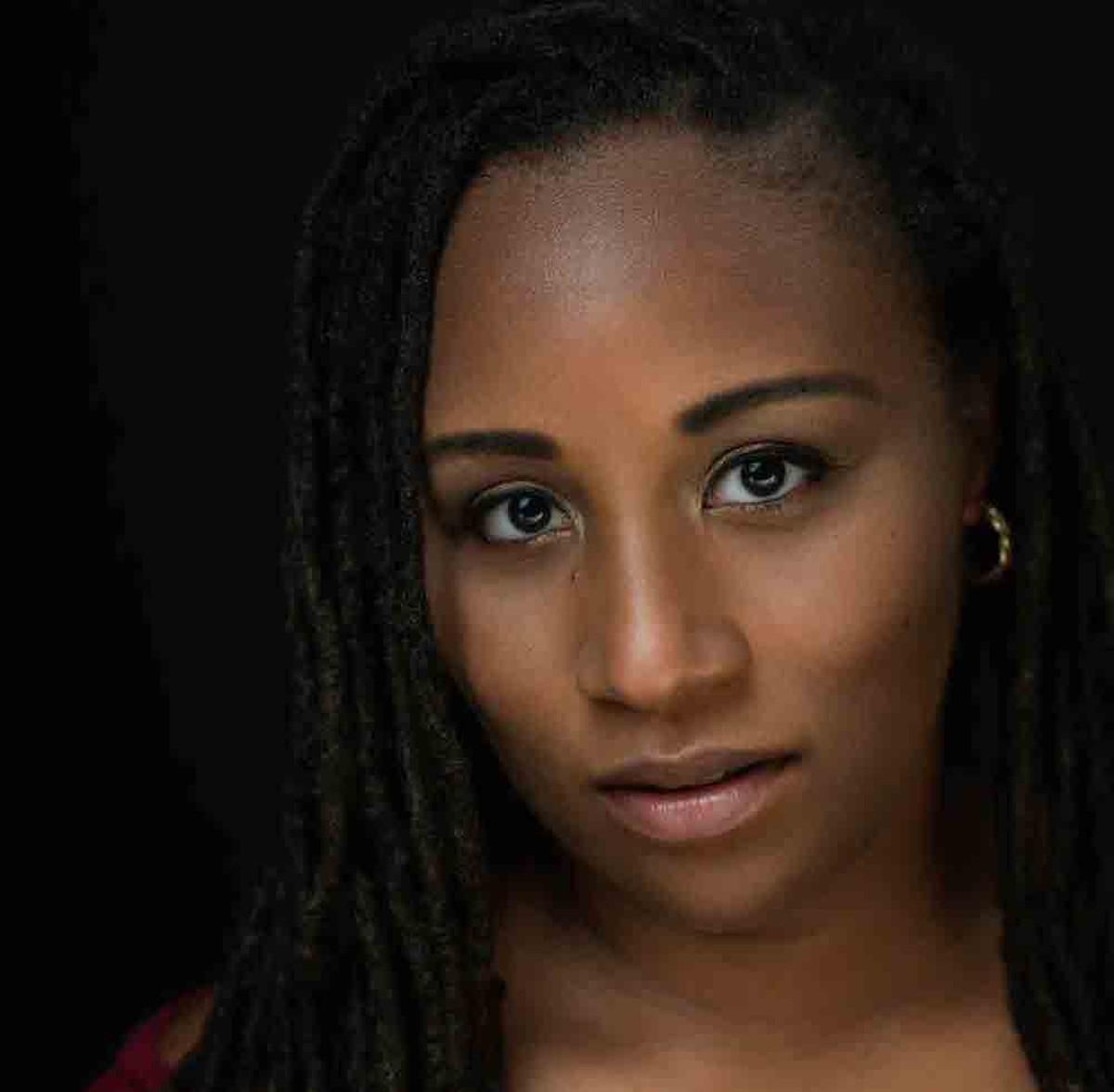 If prizes were awarded to the person wearing the most hats in Orlando's theater community, Roberta Emerson could credibly claim the crown. Just within the last 14 months, Emerson was appointed to the newly created role of Artistic Producing Consultant for the CFCArts Theatre Program; named Director of New Play Development with Orlando Shakes and a visiting lecturer in UCF's School of Performing Arts; and directed the acclaimed production of A Raisin in the Sun at Garden Theatre, where she serves as Associate Artistic Director.

But despite all those accolades, I'd never had the opportunity to interview Emerson before, until she recently shared with me how she's breathing new life into the Garden Theatre's Disney's Beauty and the Beast (April 22-May 22) with the aid of a diverse and inclusive cast.

When I spoke with Emerson, she was just ending a long day that included a teaching panel for teen ambassadors at the Dr. Phillips Center, one of many educational endeavors that she contributes her talents to.

"I think I'm just a person that enjoys very much to be working and busy, especially when I'm passionate about what I'm doing," says Emerson when I wonder aloud how she finds the time and energy for all her projects. "As long as what I am doing is committed to the voice that I want to represent, and the voices that I want to uplift, then I'm going to go all-in all the time for that, because it means something to me. It means even more to me for my daughters to watch me pursue my passion with such tenacity and force, because I want them to know that they can also do that."

Although Emerson has studied and worked in Chicago and New York, she went to Dr. Phillips High School and has family in Orlando. While having her children close to their grandmother is a consideration, Emerson says that isn't the only thing keeping here in Central Florida.

"This year I was sought for a few jobs that would have made me move out of town, and I really considered them — I'm not going to lie — but I think I have some unfinished business here in Orlando," says Emerson. "I hope that I'm doing some good in the community and I want to keep doing that. ... Somehow we've taken all of our great talent and we drive them away to other states; I want to create talented people, and then keep them here."

As a founding member of the executive team for Central Florida Entertainment Advocacy, Emerson has been a leading voice for equity in our local arts industry. So it's no shock that, as director of Garden Theatre's Beauty and the Beast, she's shaken up the stereotypical story by casting Black performers in central roles. But I was a bit surprised to learn that the theater's artistic director, Joe Walsh, was the one who initially approached Emerson with the project, which she says shows what "an amazing pioneer of really shaking up his white patrons" he's been over recent years.

Unfortunately, not everyone has been as supportive, as evidenced by racist and sizeist social media reactions to publicity photos of Da'Zaria Harris as Belle.

"I kind of hate that the casting of Beauty and the Beast is so radical. I'm not stupid; I know that it is, I just hate that it is, because the reality is it's 2022," says Emerson. "To see that beautiful woman playing this role really shouldn't be that radical; to still have a preconceived notion that that role has to be one way, or is white — which the script says nothing about — that is what's radical."

Beyond the casting of the leading lady and her father, Maurice (played by veteran actor Michael Morman), Emerson says her team has been "intentional" about weaving diversity into every element of the show, down to the costumes for the supporting cast. "We have members of the LGBTQ+ community who we looked at the first day and said, 'We're going to make this world so that you can be nonbinary if that's how you feel comfortable,'" Emerson recalls. "If you want to display your Puerto Rican heritage or wherever you come from, let's put that in your costume. Talk to us. Let's make this for you, because if we're creating a world, that means it could actually be whatever it needs to be."

More than mere philosophy or politics, Emerson's passion for this production seems to come from a deeply personal place.

"Beauty and the Beast was actually my favorite Disney show growing up, so I watched with my daughters all the time. The difference is when I used to watch it, I never could see myself in it," says Emerson. "When my girls watch it, because of the people who I've decided to surround them with, and kind of the life they get to grow up with, which is much more representative than the life that I grew up with — they imagine and can see themselves in all of the story.

"Society has taught us that we can only see things one way, [and] we have to break this industry out of the 'fact' that only the tiny size-zero white girl can be beautiful," Emerson concludes. "The magic of that tale needs to be for all of us [and] fairy tales in general should be for any little girl who wants to put themselves in it, and any little boy who wants to put themselves in it."