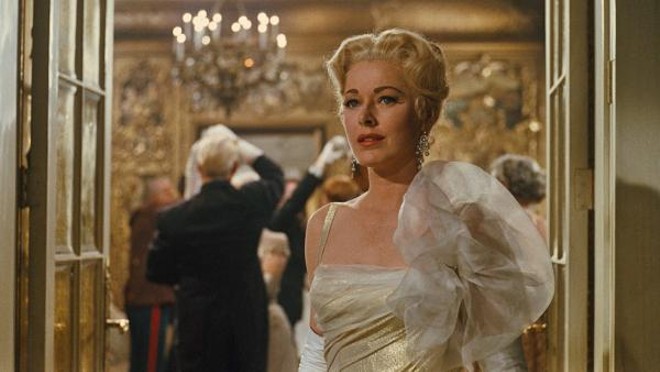 [At the year's end, Orlando Weekly reflects on the too-frequently unsung heroes who we lost over the year in our People Who Died issue. During 2013, this included a number of noted locals, so we've expanded our coverage to include online exclusive tributes to these much-missed folks. Keep an eye out for the full issue on stands and online Jan. 1.]

Best known as the purring Baroness in The Sound of Music, Eleanor Parker was an award-winning silver screen actress who began acting at 15. Despite the head start, Parker never quite made it to the A-list, in part because of her versatility and desire to avoid the siren-call of character acting. Instead of playing the same character in every movie (take a hint, Jason Statham), she tackled each role a la Heath Ledger, and preferred to lose herself to the part. Audiences of the day had a hard time identifying with her as a single entity rather than a stream of disparate characters, so she never made much momentum in the media.

Parker embraced the anonymity as a successful product of her hard work and was quoted as saying, “When I'm spotted somewhere, it means that my characterizations haven't covered up Eleanor Parker the person. I prefer it the other way around.” In an age where actors are part and parcel with the roles they play, even when they die (hello, Cory Finn Hudson Monteith), it’s nice to be reminded of when acting was treated as an art and as hard work, rather than a platform to merchandise sales and a solo album. Parker succumbed to complications from pneumonia and passed away near her home in Palm Springs in early December, long before Carrie Underwood clomped onto the set of The Sound of Music Live!